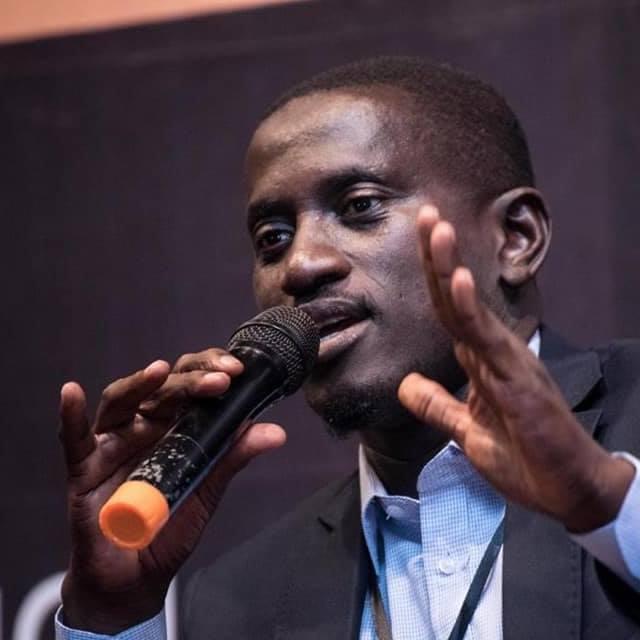 Economist and political pundit, Momodou Sabally, has described the recent press release from the Ministry of Health addressing the acute kidney outbreak in the country as reckless.

This came following Wednesday’s press statement in which the Ministry of Health said investigations into the acute kidney outbreak are still on. The Ministry, however, disclosed that it has concluded that the possible causes of the outbreaks are E. coli and the possible toxicity of paracetamol syrup.

Sabally has since described the Health Ministry’s conclusion as mere speculations, especially after clearly stating in their press statement that investigations are still ongoing.

‘’To say that I am shocked would be an understatement. So, they know that the purported studies on this matter are still ongoing and yet “conclude” that syrup paracetamol and E. coli are the causes of this disease. This is completely reckless and inexcusable. Why on earth would a professional medical practitioner make such blatant speculation on inconclusive research that can create panic in the country?’’

The Health Ministry said it has now moved to suspend paracetamol syrup until further notice but Mr. Sabally argued it will be incorrect for the Ministry of Health to generally infer that paracetamol syrup is the cause of the disease, without making it clear which brand is responsible, arguing that there are many brands and importers.

‘’Certainly, there is more than one brand and one importer of paracetamol. Which of the many is the suspected one making our children sick? One can infer that they have found paracetamol, a very common drug prescribed by almost all doctors, in samples; but does correlation necessarily mean causality in their world?’’

The disease control unit at the Ministry of Health announced that 28 children died of Acute Kidney Injury last month.

Gambians have since raised concerns following the announcement as many wonder what the possible causes could be.