Sabach Sanjal and her Greats Sons in Gambian Politics 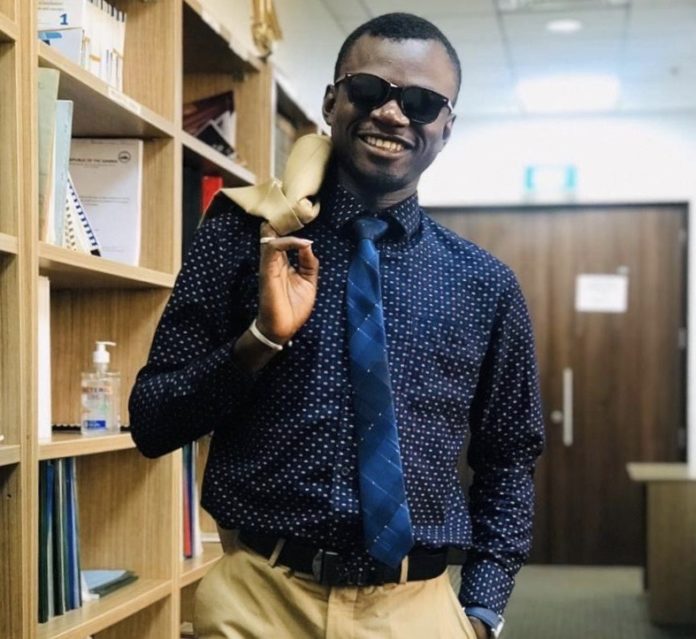 Sabach Sanjal is one of the most popular and well-known constituencies in the North Bank Region of the Gambia, it has a combination of Fifty-Seven Villages (57) and a diversity of ethnic tribes.

It is a Wolof dominated constituency constituting a total of Thirty-Three (33) Wollof villages,  Fulas with Thirteen (13) Villages and Eleven (11) Mandinka Villages. In terms of population, the Wolof sit on top of the strata and constitute the highest proportion of inhabitants, followed by the Mandinka and the Fulas. Albeit,  the Fulas have more villages than the Mandinka it is not a reflection of population dominance in this context.  However, there exists a unique tribal cohesion amongst the existing groups and this paradigm is translated towards promoting development and unity within Sabach Sanjal.

Sabach Sanjal as a constituency has some very unique and distinctive features that make it a stand out community in North Bank and The Gambia at large.

Given the brief political trajectory of Sabach Sanjal, It has always been a political hub in both pre and post-independence Gambia in North Bank Region, although it shared the same administrative jurisdiction with the rest of the constituencies in the 1960s.

That is to say, the first National Assembly Member of Sabach Sanjal, between 1960 to 1966 was Sheriff Mustapha Dibba from Sallikeni in Central Badibou. During his political representation,  Badibou was represented as one constituency with Sabach Sanjal and Kerewan both inclusive. He was succeeded by Yusupha Samba from 1966 to 1971 a native of Kani Kunda Village currently within  Sabach Sanjal’s vicinity.

The last National Assembly Member of Sabach Sanjal under the PPP regime was Saikou Sabally from a village called Kataba from 1972 to 1994. He held numerous portfolios serving one-time as Vice President, Minister of Agriculture, Minister of Finance and Defence Minister of the Gambia.  Saikou is considered a political icon for the people of Sabach Sanjal whose love and adoration for Saikou Sabally remains increasingly palpable.

Entering the second phase of Gambia’s political history which marked the dawn of military dictatorship in 1994, political participation for the people of Sabach has never dwindled.

The first Member of Parliament in the Second Republic was Hon. Kebba Lang Camara of Sara Kunda, he served two terms in office from 1997 to 2006 under the banner of the ruling party Alliance for Patriotic Reorientation and Construction (APRC). His closest opponent during the 1997 Parliamentary election came from the United Democratic Party. It was set to be a stiff contest for Lang in his native Village of Sarra Kunda because he shared the same grandparent with his arch-rival during the election named Yankuba Camara.

Kebba Lang won the election that year as a result of his hard work and years of services for the people of Sabach Sanjal. However, Kebba would go on to contest  the 2001 election unopposed for his second term representing Sabach Sanjal in the National Assembly. He was trusted and loved by former president Yahya Jammeh and many other prominent Gambians within the political spectrum.

Kebba Lang was succeeded by  Ousman Bah,  a native of Farato village, who served from 2007 until the change of government in 2017. Currently, Ousman Touray who ran under the National Reconciliation Party serves as the National Assembly member for Sabach Sanjal Constituency, he has already served four years of his first five-year term in office.

It is without contestation that Sabach Sanjal is renowned for supporting incumbents  and this syndrome has been its political adventure for decades in Gambian politics. The trajectory is understood to be a declaration prayer made by a respected Marabou (Woliyoo) that political victory is only for those in support of the ruling party. Since then records have substantiated the fact that incumbent political parties enjoyed a tremendous record of winning elections in the constituency over the years.

However, it is uncertain, with the current saturation of the political space that this phenomenon will continue to define politics in Sabach Sanjal, but what is likely is that the art of politicking will dramatically change from the previous arrangement and that elective position is expected to be highly contested.

Since independence a lot of people from Sabach were instrumental and their personas are glorified nationwide. To start,  Mr Momodou Sabally is a son of Kataba Village who has served at a very young age in high-level government positions in the Gambia, previously serving as Secretary-General, Head of Civil Service and Minister for Presidential affairs, and Secretary General of the APRC. He is a dynamic young leader who has contributed immensely to uplifting a lot of young people in the Gambia.

Another prominent politician from Sabach Sanjal is Mr Malang Saibo Camara, Mr Camara has been a teacher for many years before he contested and won elections to become the Chairman of Janjangbureh Area Council from 2002 to 2007. He also served as Deputy Governor of Central River Region from 2010 to 2017.

A native of Sanjal Sara kunda