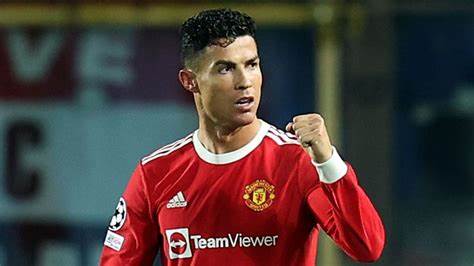 In one of the most candid interviews in recent years, Manchester United star Cristiano Ronaldo made it clear he wants to see improvement in a club he believes is underachieving.

Ronaldo sat down for over 20 minutes for a video interview widely distributed to Premier League rightsholders around the world. He didn’t mince words about the current state of the club, which sits in seventh place and 22 points adrift of the top spot.

“Manchester belongs in important things. We have to change that. I don’t want to be here in the club to fight to be in sixth place or seventh place or fifth place. I’m here to try to win, to compete, and I think we compete, but we are not yet in our best level. But we have a long way to improve and I believe that if we change our mind we can achieve big things.

“I believe that you have a few things that we have to change,” Ronaldo said later in the interview. “We have a long way to improve. But I believe. New year, and we have to believe that things are going to change in a better place.”

Those words won’t dispel rumors about his wanting out of the club. But Ronaldo, when pressed on what specifically needed to change, was hesitant to speak out. It was evident that he did have an opinion, but was keeping it to himself.