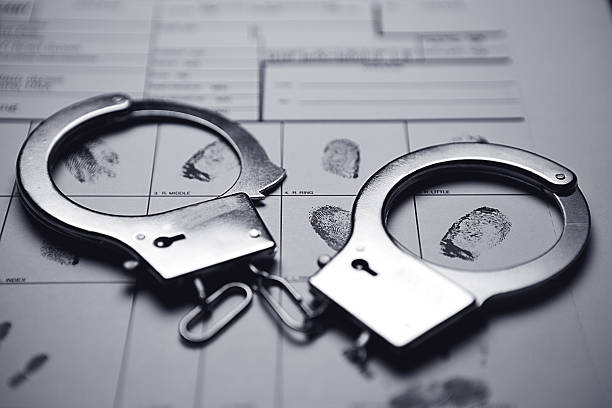 Crime in the Gambia has been on the rise recently and this has been a major concern among citizens and tourists; robbery, rape and brutal killings have become the other of the day and making news headlines daily.

Many believe that the use of drugs, lack of security, and parental home training for the youth are among the major causes of high crime rates.

Cadet Assistant Superintendent Binta Njie in an interview with TFN said another issue for the increase in crime is lack of community cooperation as sometimes people will commit offences and run to hide in houses where they would be harboured instead of turning them in to the authorities. In fact, sometimes they would fight the officers at the scene.

“I think the first thing I would talk about when it comes to societal contributions to crimes would be playing our roles as parents and guardians to ensure that our children are law-abiding, most of these crimes occurring are related to people being armed in public. These people coming from homes, I am sure someone somewhere would know that they are either armed or have the intention to do certain things, even in cases where they don’t know when this crime is committed, they are harboured in homes,” Cadet ASP Njie said.

Mrs. Njie explained that people overstepping or trespassing at crime scenes is also a major issue affecting the work of the authorities. She also said most of these offences are domestic, and when the crime happens, crime scene photos are leaked before the police arrived at the scene because people are already on the ground which makes their investigation complicated and sometimes incriminates innocent people.

Cadet Njie said it is because of the new police policy of being transparent and forthcoming with information when asked what changed as crimes seem to be on the rise, saying crimes have been committed under our noses but because they were not reported, people thought they were not happening.