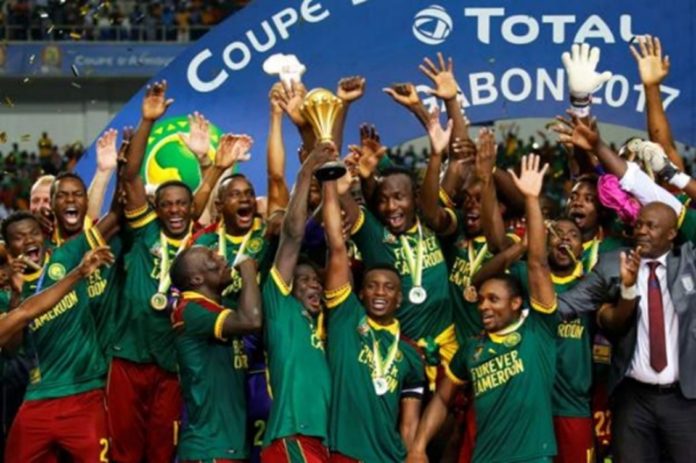 A senior official involved in Cameroon’s hosting of the Africa Cup of Nations has assured the BBC that separatist rebels pose no threat to the tournament, which begins on Sunday.

Engamba Emmanuel Ledoux admitted that last week, groups fighting for the independence of Anglophone Cameroon set off an explosion in the town of Limbé, which will host some of the games.

But he said the government had introduced security measures to stop the rebels from attacking the event or the nearby town of Buer, where some of the players are due to stay.

“The threats have been going on. This is not the first time. You know, we organised the CHAN [African Nations Championship] last year within the same environment,” he said.