“Public Officials Are Our Servants, Not Our Masters”- Madi Jobarteh Says As He Thanks Gambians For Their Show Of Support 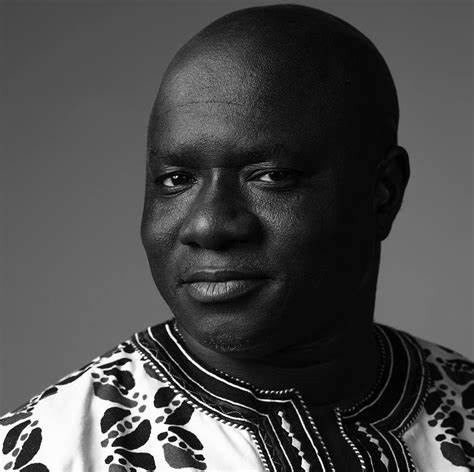 Civil rights activist, political and social commentator, Madi Jobarteh has said that public officials should be seen as servants and not masters, he wrote this as he put out a message to express gratitude and appreciation to his colleagues in the civil society under the leadership of TANGO and to The Gambia Press Union and all its journalists. He also appreciated media houses and the Gambian people for the show of support.

“Public officials are our servants, not our masters. In order words, for better understanding, elected and appointed public servants are our Mbindaan! We did not ask them to become public servants. Rather they chose it by themselves to become a Mbindaan!,” Madi said.

He went on to note that it was Adama Barrow who decided on his own to stand for election to get the people’s mandate. Therefore, he should submit to the will and opinion of every citizen.

“Nobody went to beg him (Adama Barrow). Allah did not give him to us nor did God ask us to get him. We the people did it by ourselves. Hence he must submit to the will and opinion of each and every citizen, whether such opinion is sweet or awful! The decision is not his!” he said.

He noted that the people have demonstrated their resolve and duty to uphold and defend the Constitution and unequivocally insist on and demand democracy in their lifetime!

Addressing the issue that he wishes to burn down the country as alleged by President Adama Barrow Madi noted that he dares not burn a single pavement in his motherland.

“I hereby re-echo, needlessly that I dare not burn down even a pavement much more an entire country – especially my own motherland! For who? For what? Unthinkable! But the truth must be told to the elected and appointed public officials of this country from Pres. Adama Barrow to the headmaster of Boraba lower basic school that this country is a Republic. They are elected or appointed to serve as public servants to manage public affairs and resources to deliver public goods and services to protect and fulfil the human rights of all citizens! That’s their one and only job,” he maintained.

Madi Jobarteh went on to explain that it is not for a public servant to determine how and when and where a citizen should hold them accountable. He said a public servant is paid a salary and for that matter, there is no need for any praise for him or her for whatever excellent work one thinks one is doing. The only relationship between a citizen and a public servant he emphasised is accountability.

“To hold a public servant accountable requires that citizens express their opinions by speech or writing or singing or painting and in any other form and any media platform or gathering or go to court or stage a protest among many other means of participation,” he said.