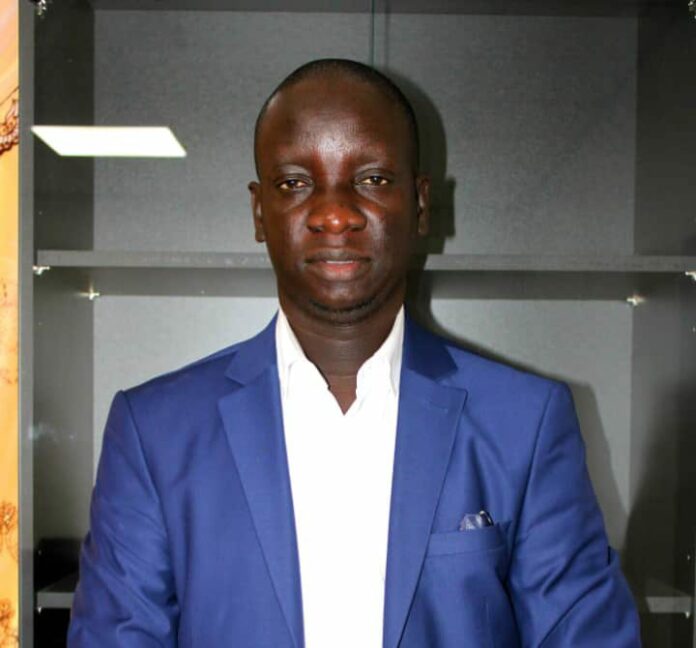 In a decisive administrative move, the Chief Executive Officer (CEO) of the entire local government area across the length and breadth of the country was united under a single network with the principal focus on timely service delivery to the taxpayers they serve. An initiative they believe could accelerate the routine functions of local governments.

According to the Chief Executive Officer of the Brikama Area Council and chairman of the Network of City Managers – the Gambia, Mr Modou Jonga his counterpart’s Chief executive officers will benefit from a variety of methods and tools to boost their professionalism, acquire a people-centred service and results-oriented culture and behaviour.

“We shall adopt the culture of benchmarking as well, policies evaluation and performances comparison in terms of service delivery and local administration management. Equally, we shall also participate in peer review and peer learning activities and be exposed to best practices and sharing of experiences.

The CEOs of various local government areas are the administrative heads of their councils and are also considered to be the closest advisors to the local government’s political leaders (Council chairpersons and Mayors).

“I am indeed grateful for the mantle of leadership bestowed on me as head of the network of city managers. I hereby assured you that my team and I will do our best to meet the expectations. I am Determined to change the status-quo to make councils more responsive to the needs of tax-payers.”

Mr Jonga further highlighted that realizations of local government development targets squarely lies on the chief executive officers and their staff who are the technicians implementing the policy decision of politicians.

“The mayors and chairperson, as well as the elected ward councillors, make decisions on development priorities but its effective implementation is our role. We are optimistic that with consultations with colleagues and chief executive officers we will be able to move with the same development pace to ensure that the tasks ahead of us are implemented”

The local government authorities have been facing numerous challenging in fulfilling the development needs of their people which they say is largely due to insufficient revenue and a rapid increase in urbanisation (in the case of the greater Banjul area).

Chief Executive Officers of the eight Local Government Authorities in The Gambia recently elected Modou Jonga, chief executive officer of Brikama Area Council, as President of the Network of City Managers – the Gambia chapter which is affiliated to Africa network of city managers (Africa Magnet)

The Gambia association of local government authorities (GALGA) is proactively committing itself to respond to the needs of the people. The regularization of the structures under GALGA which have international affiliation will expose Gambia’s local government Authorities to global platforms.

Share
Facebook
Twitter
WhatsApp
Linkedin
Viber
Previous articleInterior Minister Discourages Painting Bad Picture Of Gambia: ‘Who Wants To Come To A Horrible Place Where Every Minute Someone Is Killed?’
Next article“What We Have In This Country Are Election-Oriented Political Parties” – Essa Njie