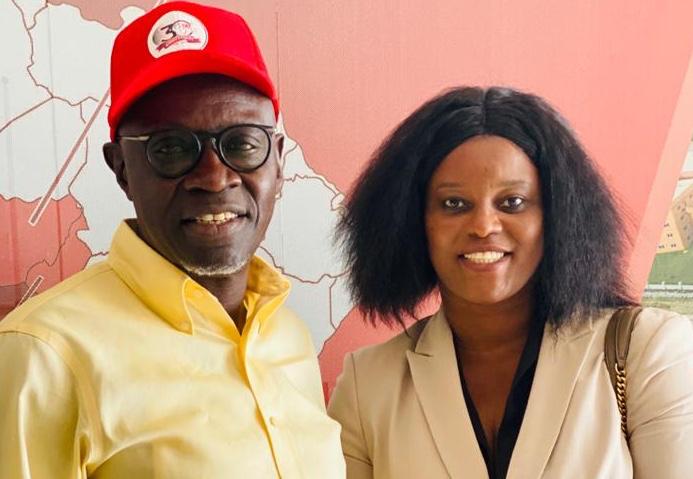 Eleven categories including Man of the Year and Woman of the Year have been identified for award in The Fatu Network’s Heroes Awards of 2019.

The Fatu Network’s Heroes Awards will be held on 14 March to honor and recognise leading personalities who have rendered great service to The Gambia and to their communities.

Categories totalling 11 have been identified by a seven-man independent awards committee.

Members of the awards committee as well as criteria for the different award categories will be announced soon.

Meanwhile, The Fatu Network has been meeting with partners ahead of the event to brief and to sensitise them on the one-of-a-kind event.