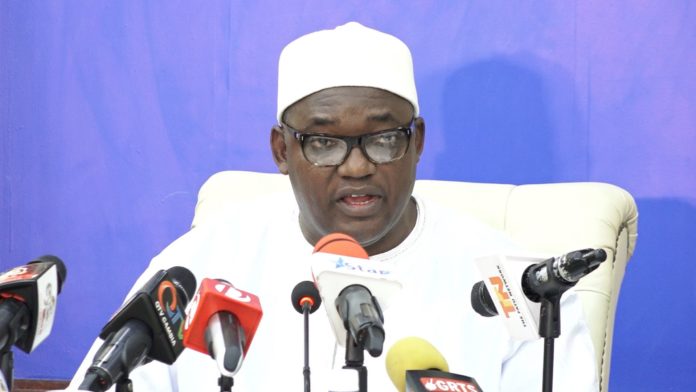 President Adama Barrow has called on his supporters to desist from profiling people as some Gambians hold dual citizenship.

“We should desist from making judgements and profiling people because some Gambians are holding dual nationalities,” Mr Barrow told his supporters at State House over the weekend.

Citizens under various groups including Barrow Sisters and Team First Lady met the president over the weekend at State House.

The president in thanking the groups said: “‘Japoh Don Benna’, Barrow Sister (alias 21 Sisters) and Team First Lady, I am grateful for the support to complement our efforts in addressing social issues. As the saying goes, ‘Beside every strong man, there is a strong woman’.”