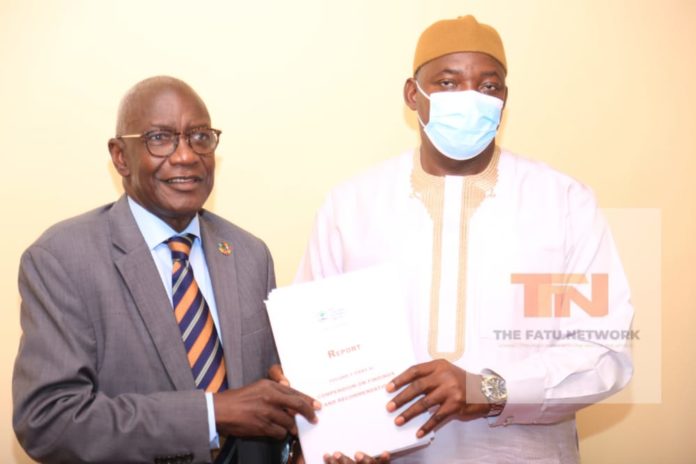 “Pursuant to Section 29 of the TRRC act 2017 the commission is required to submit a report to the President. The report must submit findings and recommendations. The report contains 393 witness testimonies, majority were victims, some were self-confessed perpetrators.

Details on the way…