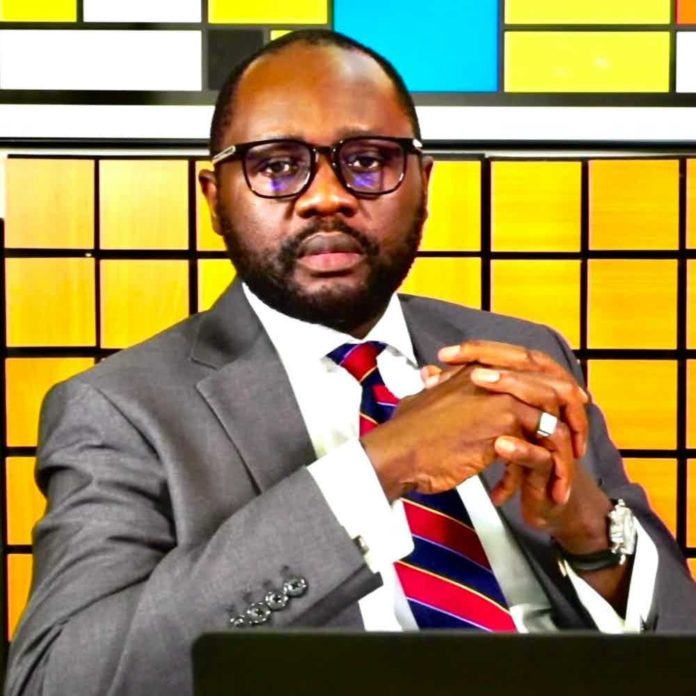 I would like to expand on a few ideas I expressed earlier during the week in a string of FaceBook posts concerning the UDP petition before the Supreme Court in The Gambia.  I am not discussing the merits of the petition nor dappling into any legal argumentation with any Gambian lawyer—I need not.  This is a critical exercise about issues that concern the republic which aims to enlighten and enrich the discourse about our polity. However, I would like to emphasize here two things: The Supreme Court has no jurisdiction to entertain civil and criminal proceedings against President Adama Barrow; and a secret ballot as established in section 40 of the Gambia constitution is fraud proof because it is virtually impossible to corrupt a voter exercising his/her political right to elect a preferred candidate.

Democracy, to paraphrase the social theorist Jurgen Habermas, can best be described as the institutionalization of communicative action as the seat of political power. This means that reasonable and ethical political authority can only be achieved through freedom of speech, freedom of expression and freedom of association.  The Gambian voter is free to speak his/her mind, express his/her personal state by voting a preferred candidate, and associate with any socially integrated group.  Political parties too are legal entities with the same rights as the individual voter.  As an organization they too speak to the voters through party manifestos, advertisements, and rallies; they are also free to go into coalitions or alliances with another group of Gambian citizens; and through expressive dramaturgy, political campaigns also interact with voters by managing perceptions of their party or nominated candidate.  This expressive dramaturgical activity can take many forms in the process of demonstrating the goodwill of a political party. And none of them is “corrupt practice” if it is meant to solicit the ingratiation of the voters.  This may be done by monetary gifts to cover campaign expenses, transportation of voters to rallies, distributing food, T-shirts, cooking utensils, or making grandiose promises/statements during political rallies- this is a legitimate process for a political party to make its candidate agreeable to the electorate.  Restricting such activities during a political campaign shall be an abrogation of the fundamental right to freedom of expression and the death of democracy in the Gambia.

It is impossible to bribe a voter in an election conducted by a secret ballot.  Bribery implies a quid pro quo transaction: this for that.  It is ridiculously inefficient and unwise to give stuff to a voter expecting that he or she shall vote for you in a secret ballot- it makes no sense at all.  Any claims of fraud or “corrupt practices” should have been identified, registered with the IEC and hopefully addressed well before the election day.  This is what responsible and competent citizenship demands.  It is a sign of bad faith for any one to participate in an electoral process, get defeated in broad daylight; regroup the next day crying foul and dish opprobrium on everybody else but your own self.  This is a disgraceful and very regressive behavior from the UDP.