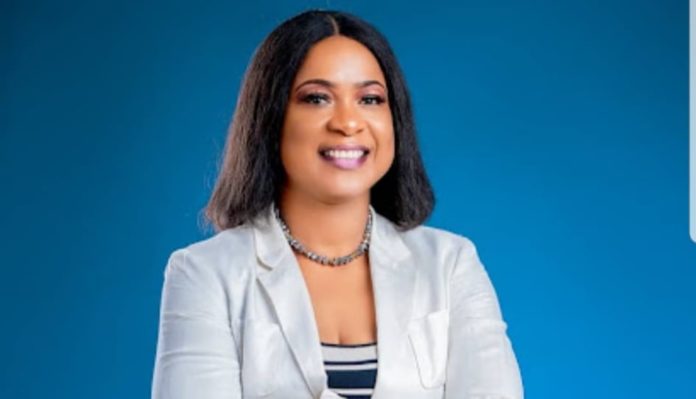 Police arrested Neneh Gomez on Friday after she attempted to enter a property that has been a subject of much row.

Ms Gomez sought to enter a Bijilo property to deliver construction materials when she got arrested. It’s the second time she is being arrested for trying to enter the property.

Ms Gomez confirmed her arrested to The Fatu Network and said she was being detained at Senegambia police station.