Playing hard to get is just as effective on men as it is on women, says new study 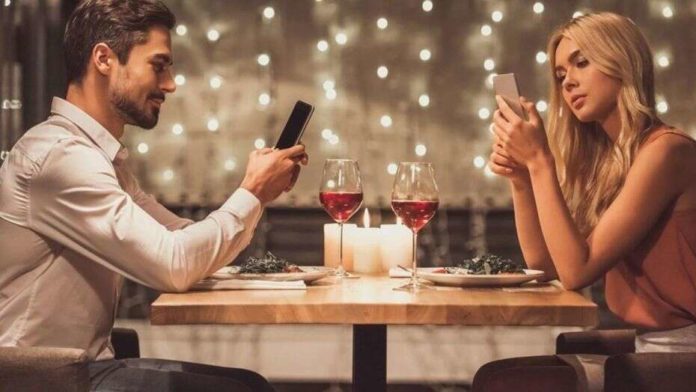 Playing hard to get is just as effective on men as it is on women, a new study has revealed.

Research followed the behaviour of 130 single students who thought they were chatting to a potential new partner online.

During the ‘virtual dates’ it was monitored whether people were more attracted to someone who showed less interest in return.

Gurit Birnbaum – from Israel’s Interdisciplinary Center Herzliya – who conducted the study told The Times: ‘Being hard to get signals that potential partners are worth pursuing because they have other mating alternatives and therefore can limit their availability.’

‘Potential partners who use this strategy give the impression that they can afford to do so because of their high market value.’

During the study when students spoke to someone whose dating profile showed that they were ‘selective’, they were more likely to be interested in them.

A second part of the experiment – which also took place online – showed that if a person thought who they were chatting to was playing hard to get they were more likely to sign off in a way that insinuated they would want to meet again.

Concluding, Professor Birnbaum said that daters should show initial interest so they don’t make the other person feel ‘alienated’ but should also keep some cards close to their chest in the process.

She added that her previous research was contradictory, as it showed that one way to make a potential partner more interested in you would be show that you like them.

At the time she said when someone feels they have more certainty that their interests are reciprocated they will make more of an effort to see that person again.

Famously Cleopatra ignored letters from her lover Antony to make him like her more.

Similarly Elizabeth Bennett turned down Mr Darcy the first time which in turn increased her attractiveness.

Farmers have sex the most, journalists the least – Study