Pending Salaries: Alkalolu Claim Govt Has Not Paid Them for Two Months 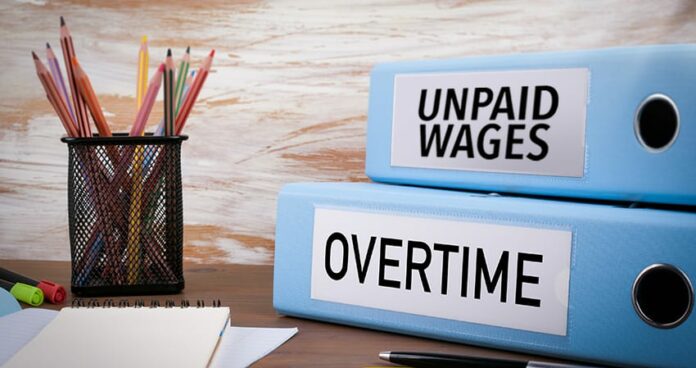 The government of the Gambia, in January 2022, began an unprecedented undertaking; the payment of monthly salaries to Alkalolu across the length and breadth of the country for D3,000. The initiative was quite welcoming amongst Alkalolu with a great number of people praising President Barrow for what they believed was a result of his “concern” as regards the affairs of village heads.

The payment of Alkalolu was one of the most swiftly fulfilled promises of the Barrow government since coming into power in 2017. He made the promise in his November campaign in LRR and other regions of the Gambia, ahead of the 2021 presidential election. The promise followed heaps of criticisms from critics just like praises were coming from those who were to benefit from the payments. The critics argued that allocating salaries for Alkalolu was not sustainable in a country whose economy is not strong. If the critics had a point, at all, in their argument, then the government could have been in a position to know such.

However, 8 months since Alkalolu were allocated salaries, some of the village heads still have two months of pending salaries – August and September.

“End of October will be the third month we have not received our salaries,” one Alkalo, Al-Amin (not his real name) told this medium.

“I have always made follow-ups at the local government but what they told me was they have realized some Alkalolu were not paid; that I should wait while they check in the database. They assured me that they would pay us, but I have not heard anything from them,” he added.

Although the government owes some Alkalolu two months’ salaries, which is August and September, this medium has been told by some Alkalolu that what they are struggling to get is September’s pay. One such Alkalo is Jerreh Bojang, Kombo Manduar.

“They need to tell us something concrete. I have not been paid yet. When we went to where they usually pay us, they told us the money was not there. I always ask for it (the salary), but I receive nothing concrete from them,” said Jerreh.

When President Barrow was making the promise at a gathering in November last year, he acknowledged the importance of Alkalolu, saying “any difficulty in the village is faced by the village heads.”

Mustapha Saidy, Bafuloto Alkalo, is another village head who spoke to this medium. He does not know as to why they have not been paid even after enquiring.

Meanwhile, this reporter has tried reaching out to the authorities, including travelling to their offices but was unable to get a response from them regarding the matter.