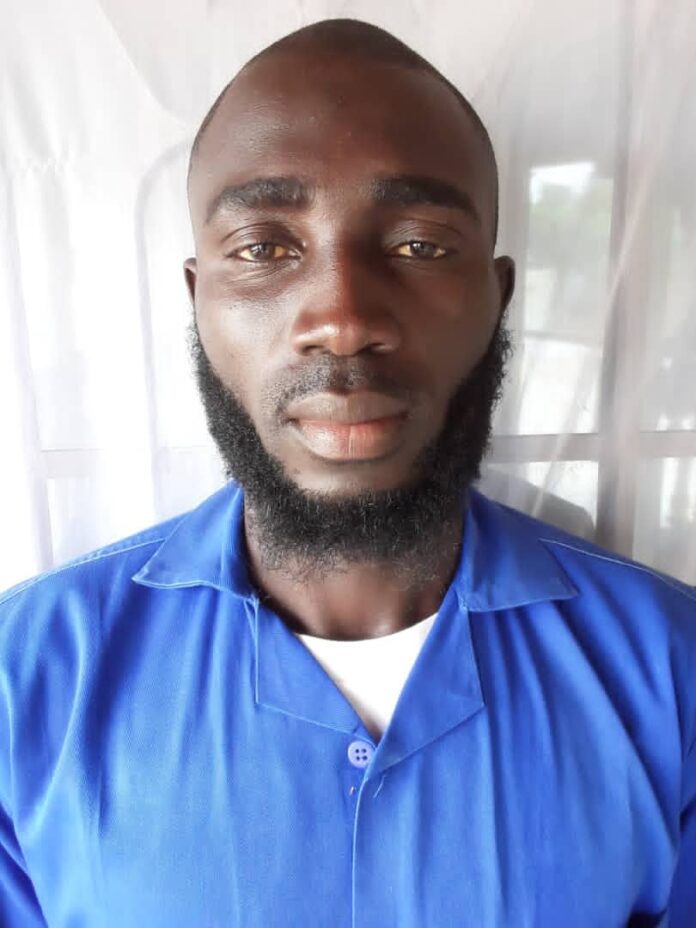 For one week, taxis in the Brikama ‘dalasi dalasi’ garage have stopped going to Gidda, a big and highly populated community in Brikama. This is in direct response to the new transport tariff increase. The few taxis who still make the journey do so on a ‘ town trip’ basis, leaving those who cannot afford a ‘town trip’ to trek through the long distance.

According to our sources the taxi drivers initially increased the fare to Gidda from the garage to D15, a tariff, the community protested against and described as unfair.

Speaking to the Fatu Network the Public Relations Officer of the Gidda Youths for Development, Foday Conteh, said the taxi drivers have to accept the D10 as a tariff or cease using the Gidda-Brikama route because the community cannot pay D15.

“At the level of the community, we have unanimously concluded that we are not going to pay D15 as fare. This is our stand and the Imam, Alkalo and the Ward Councillor are all in support of our stand.”

The Fatu Network understands that taxi drivers only go to Gidda on ‘Town trips’, which cost commuters D100 during the day and D150 to D200 at night.

According to Foday, the normal tariff should be D10. He asserted that before the new tariff, the fare was D8 but the drivers made it D100 based on their desire. This he says will not happen anymore.

Foday further said that they had a discussion with the taxi garage president and the Mobile traffic Units at the Brikama police station over the issue and all these people admitted to them that the fare is ten dalasis.

He alleged that it is only the community of Gidda who are asked to be paying D15 in the whole Brikama.

“The new tariff states that all town taxis are D10, It is only these drivers plying the Gidda route that made it D15.00 at their discretion,” he said.

However, when The Fatu Network reached out to the taxi garage, the president of the garage, Mr. Buba Jallow said the fare is not D15 but D13.

According to Jallow, it was D15 dalasi but they had reduced it to D13. However, the community of Gidda still insist that it should be D10, as a result, they stopped plying the route, he said

“We had a discussion with the Vice Chairman of Brikama Area Council. After the discussion, we reduced it to D13 and gave them two fares: taxis for D13 and vans for D10 but they still insist that it should be ten dalasis”, Jallow said.

He said that as long as the youth and the community of Gidda didn’t agree to that, his drivers would continue to take only town trips.

Meanwhile, the PRO of the Gidda Youths For Development has emphasised that the taxi drivers will either take a fare of 10D or stop plying the route as agreed at the community level.