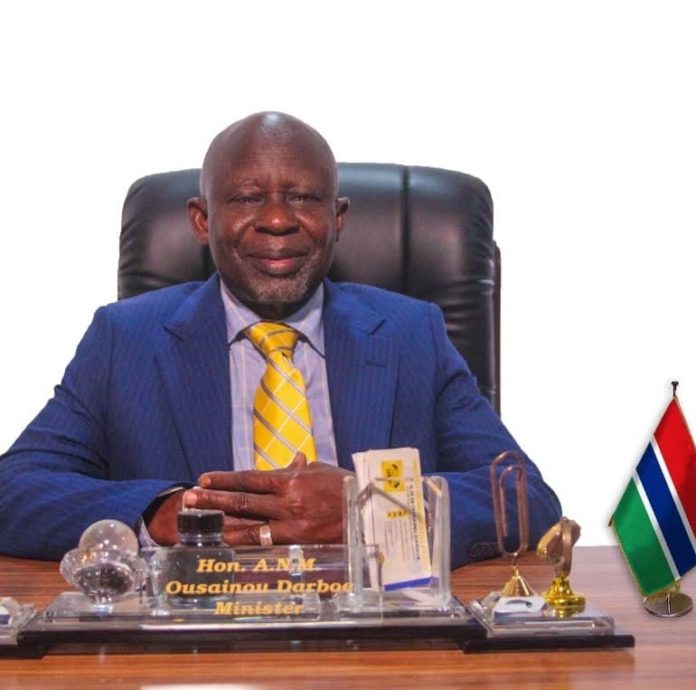 The leader of the United Democratic Party (UDP) has in a very exciting manner declared that “UDP is Back”.

Darboe was speaking to new Members of Parliament who visited him at his Kairaba Avenue residence ahead of today’s swearing in ceremony. He was celebrating the party’s victory having won an appreciable number of seats in the National Assembly (15).

But I know that UDP has come back rejuvenated. If it were a youth, the youthfulness is stronger today. KM has given us hope that if the presidential election was to be conducted tomorrow, we will win all the constituencies,” Darboe said confidently.