‘Our legal, collating team and experts are still at work’: UDP issues statement calling on supporters to disregard any information that doesn’t come from executive 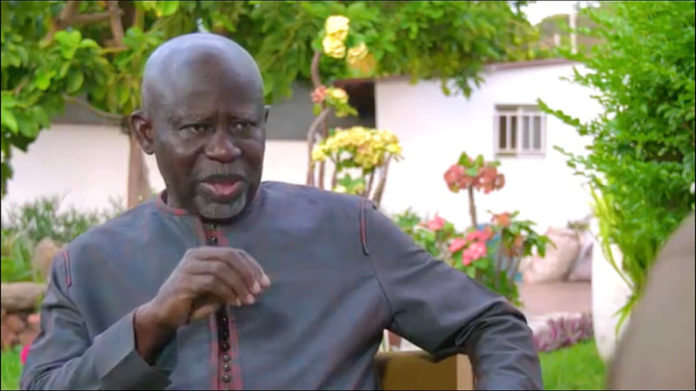 The United Democratic Party has issued a statement calling on its supporters to disregard any information that doesn’t come from the executive but also said its legal, collating and experts are still at work.

In a statement, UDP said its national executive is appreciative of the patience and commitment the general membership has shown during this period.

“We once more urge our supporters to disregard any information that does not come from the apex body of the party. Our legal, collating team and experts are still at work and would get to us as soon as possible.

“We will also do frequent updates from now on until the matter is resolved,” UDP said.