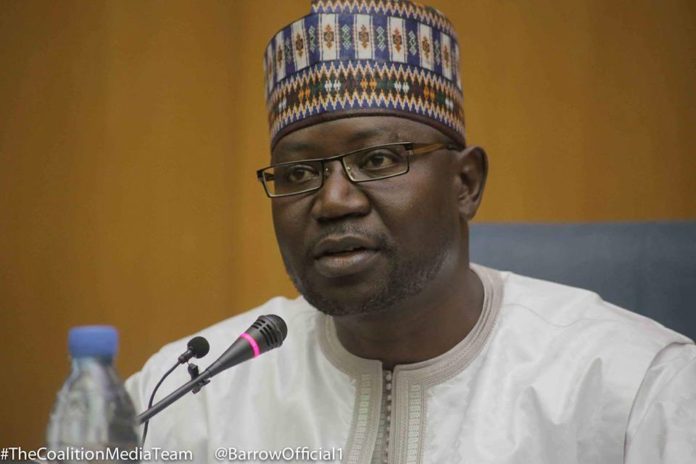 Gambia Moral Congress leader Mai Ahmad Fatty has highlighted the need for Gambians to develop political tolerance and maturity. According to Fatty, it is sad that several people have found it fashionable to vilify those who do not share their views.

“Political maturity is indeed a needed guest in our homes. Regrettably, most of us need to develop political tolerance. Gambian politics seems to operate on two extremes; either you ardently support the system or ferociously oppose the system,” Fatty wrote on his official Facebook page.

He further noted that those who demonstrate moderation by advocating for a middle ground are often punched by both sides.

“It doesn’t mean sitting on the fence, because that’s called neutrality. In the midst of this apparent contradiction, ‘truth’ becomes the enemy,”

The GDC leader went on to note that when you appreciate a positive element on either side, you become a devil for the other side, with each side expecting you to see evil or talk evil about the other side.

“If you express a positive about a particular government success, you are vilified by the other side and described as a job seeker,” he said.