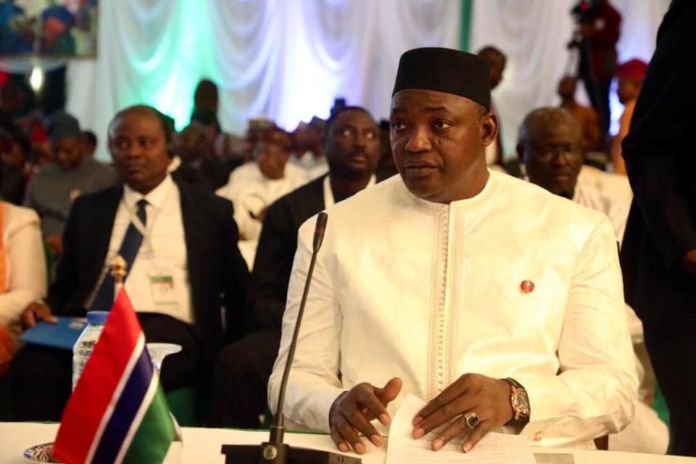 And speaking in an exclusive interview with The Fatu Network at his Pipeline home, OJ doubled down on the comments.

He said: “I meant what I am saying because I’m a believer, I’m a Muslim. And everybody knows that God never comes down here and face people and do things for people. But he passes it through individuals, that is in our Quran. He said that you can never thank God without thanking people.

- Advertisement -
Share
Facebook
Twitter
WhatsApp
Linkedin
Viber
Previous articleNjie Manneh says he was left out of President’s tour, vows ‘nuclear’ war with the president’s nephew
Next articleWhere is Outrage from The Gambia gov’t on the 4 Billion Dalasi Cocaine Seizure?