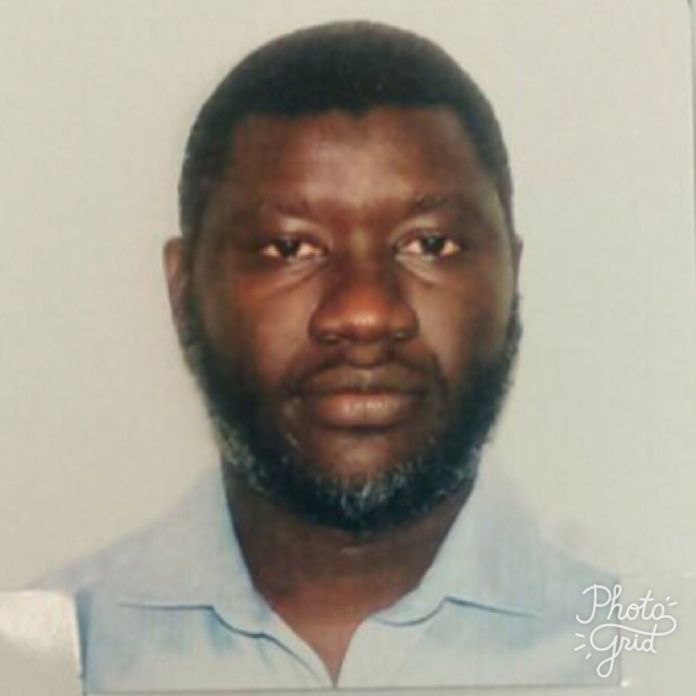 I want to sincerely commend you all for your wisdom in withdrawing the word “secular” from the draft constitution. I couldn’t agree more with the reasoning of the Chairman which I believe should have been enough for all rational thinkers. It is enough for the critics that the Commission’s position on this was not predicated on any religious leaning but rather the desire to preserve the originality of our constitution. Therefore, it is my convinced opinion and belief that it would be a colossal and historic mistake on your part to include this phrase in the final constitution. We are a nation of religion, culture, and values and this should be reflected in how we govern and live our lives in our beautiful country. A country that attempts to ‘drive God out of public life’ will surely face all kinds of social problems, and a secular country would be ‘frankly’ a nightmare – Newt Gingrich. A lot of misleading and ill-informed arguments and ideas have flooded this discuss in the recent past and it’s disheartening to note that their understanding of democracy and equality is tantamount to stripping our country of its religious values. Religion whether Islam or Christianity plays an integral part in our daily existence as a people and any attempt to separate this from our public life would only disintegrate our society.

Truth be told, this is not a battle between Muslims and Christians in our country but just as many see it as unfair to the latter, any attempt to explicitly declare our country a secular state would be even more injustice to the Muslim majority whose voices should be also be resounding and counted.  It should be enough for our brethren in faith, that the constitution in no uncertain terms prohibits the National Assembly from passing any law that would give any religion dominance over all others.  Therefore, it would be very unfair and a mistake of historic proportion to include ‘secular’ in our final constitution just because some folks seem unjustifiable threatened when there are laws to protect them already.  In the spirit of maintaining our continued peaceful co-existence, we must listen to all voices of reason including the Muslim majority who have now become the victims in this discuss.

I don’t want to belabor the arguments for and against this term (see my article on this: (http://www.kaironews.com/gambia-and-secularism/) but it suffices to say that this is an alien concept and ideology that seeks to get rid of our existence as a people of religion, culture, and values.

Promoting a secularist state and rendering religious views no place in our political sphere is fundamentally against the very principle of equality that the other side constantly harps on as the cornerstone of their propaganda. Secularism is simply one view among many in the modern state, and thus why should we grant secularism a privileged position over our existing state? Specifically, why should we give preference to secularist views of morality when deciding questions concerning our mundane worldly realities over our religious views. A salient feature of religion that a lot of folks seem to be grossly uneducated about is that religion is a way of life and not, for instance, one’s cap or sunglass that can be worn as and when convenient.

Advocates of secularism might argue that we should promote a secularist state, that a secularist state would be better in general for progress, that is, a state guided by secularist accounts of reality, the human person, morality and the good life. Or in the language of the U.S. Constitution, secularists might argue for a state where their views on significant political, social, and moral questions are established in law. However, this position faces a major problem: because it would result to preferring this dangerous ideology over our tested and tried sovereign state guided by the reality of our respective religions, values, morality, and culture.

As a firm believer in religion, it is my fervent conviction that the Gambia without a religious element would be uninhabitable. The one-million-dalasi question is why we as a people are so myopically programmed to continue to be slaves of foreign ideologies, way of life and even laws? Our democracy and laws should reflect on who we are as people and not copy and paste verbatim from those we share very little with other than colonial influence.

What does all of this mean for separation of religion and state, usually regarded as a very important principle in a democracy? The separation of Mosque/church and state means that we must not make our worldview, be it religious or secularist of whatever strand, the official worldview of the state. Our draft constitution accommodates this to the extent of barring the National Assembly from passing any law that would give dominance to any religion. For example, if the state makes homosexualism illegal, then those who think these practices are moral and should be legal lose out, and the values of those who support these practices become culturally dominant. There is, in short, no such thing as a neutral public square.

So, we need to be very careful about adopting the rhetoric of church/state separation simply as a way of keeping religion (and so political views we don’t agree with) out of public square debates. One cannot invoke this separation that religious beliefs and values cannot be appealed to influence society and culture. This is why most secular promoters constantly contradict themselves every time they bring religious prayers in public ceremonies, mention God in their public addresses, including religious education in public schools, recognize and support religious organizations, etc. unless one adopts the extreme version like the Laicite in France. When our society faces difficult situations, disputes and or problems, our first point of call is our venerable religious leaders for prayers and arbitration yet some ardently argue this important facet of our society should not have any role in how we are governed. By the way, I was flabbergasted recently to hear in the National Assembly the most irresponsible and misguided statement – God forbid that “mosque should be removed from all public places”, are we serious? Who are we without these sacred religious symbols that allow us to worship wherever we are irrespective of who we are? I sincerely hope this person realizes the gravity of such a profound statement of kufr and repents immediately, otherwise I fear for the future of our country. I have also seen some very unguided, misinformed defense against Dr. Jah’s position on secularism and I wonder what their credentials are to think that they can speak for our religion? Let us put ourselves in our rightful places and stop this propensity of self-aggrandizement and cheap popularity through some acclaimed activism.

Finally, I appeal to all voices of reason and moral to stand up against this de-Gambianization that is rearing its ugly head in our dear motherland. Our current draft constitution couldn’t be better in reflecting on the reality of who we are and our beliefs. Granted, we have chosen to be governed by democracy, but this should be aligned with our value systems, culture and beliefs otherwise there would be nothing left of us as sovereign independent people. It is hypocritical to champion democratic values yet make it a battle to suppress the voice of the majority in how they should be governed. For most of us, everything is important and should be included in our constitution except religion when most Gambians identify themselves with either Islam or Christianity. Isn’t this the biggest irony and indictment on those of you who have made it a duty to be arch secularist? It is enough that our constitution identifies us as a “Sovereign Nation” and any attempt to dilute this adjective would only continue to divide us.

We want a constitution that reflects our value systems, religions, and cultures as Gambians and nothing less or more.  My advice to all those speaking and writing ignorantly, please get enlightened by those who know and do not allow yourselves to be on the wrong side of history.  Our country is at crossroads, your choice would affect the future positively or negatively so pick wisely.