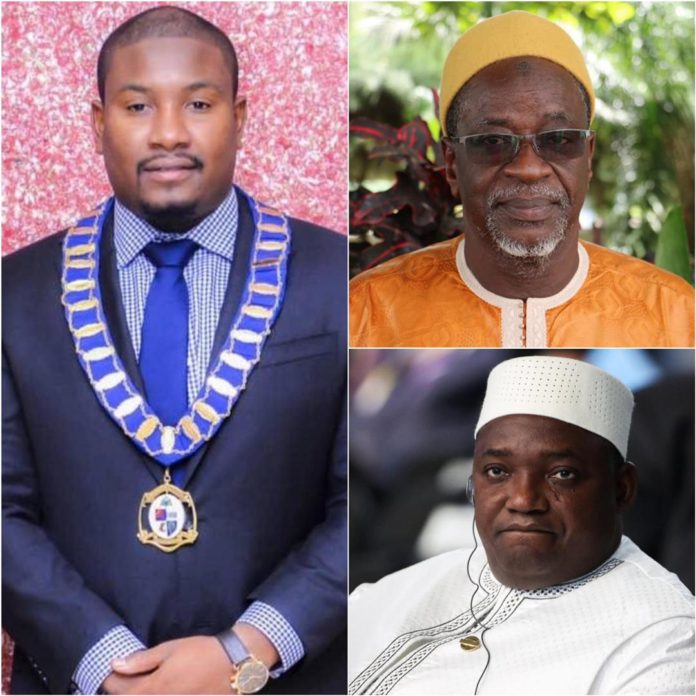 In line with section 151(1) (a) of the Local Government Act 2002, the Ministry of Local Government and Lands is set to establish a commission of inquiry to investigate allegations of corruption and malpractices at the Kanifing Municipal Council (KMC).

This was made known through an official correspondence from the ministry to KMC.

According to the letter the ministry shall delve into allegations of corruption against the council from 2018 to date and for other connected matters as reported to the Ministry by the Lord Mayor, the CEO, and the special inspection reports.

The letter clearly notes that the Attorney General and Minister of Justice shall appoint a Lead Counsel and other officials to assist the Commission in its findings.

The Commission in line with the Local Government Act shall complete its work within three months from the date of its establishment. In August 2021, the Kanifing Municipal Council under Lord Mayor Talib Ahmed Bensouda was embroiled in a huge corruption scandal amid reports that the then Deputy Mayor Musa Bah solicited bribes of up to 1 million dalasis from a company.

Musa later resigned from his position based on what the mayor described as ‘personal grounds’.

The other person who was mentioned in these allegations of corruption was the Chief Executive Officer of the Council Mrs. Sainabou Martin Sonko. Mrs. Sonko was alleged to have acquired a loan in the name of the staff association of KMC without their knowledge or consent. The embattled Sainabou Martin Sonko was later suspended by the Council in a move the Local Government Ministry said was illegal.

Meanwhile, the correspondence has not made clear when the said commission for the inquiry shall be set up.