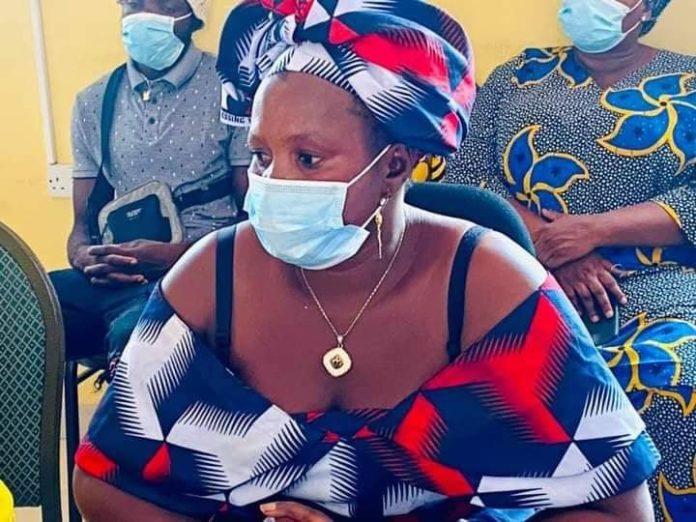 Kumba Ceesay has said it is only death that will do her and United Democratic Party part, in an extraordinary vow on Wednesday.

Mrs Ceesay according to UDP officials served as a chairwoman for National People’s Party in Sami.

She met UDP leader Ousainou Darboe on Wednesday where she vowed to be a member of UDP until death.

The Sami Madina native said: “I did not have any argument or conflict with them. I was there yesterday and today I have left there. No once forced me or insulted me. I only became a member of NPP because of the coalition.

“I then realised I was not impressed by what I saw in the party. From now till death, I will be in UDP regardless of whatever I am going to encounter [being in UDP].”