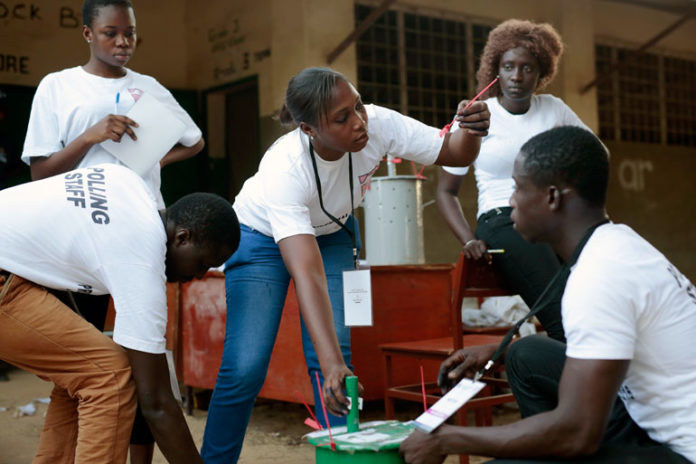 Fatty was GMCs presidential candidate in the 2021 Presidential Election. Sidia is a veteran politician who has been at the National Assembly since 1996.

As is stands GDC has no seat in the National Assembly as the party failed to maintain the two seats it had. Alhagie Sowe and Omar Ceesay have both lost their seats to candidates of the National People’s Party.