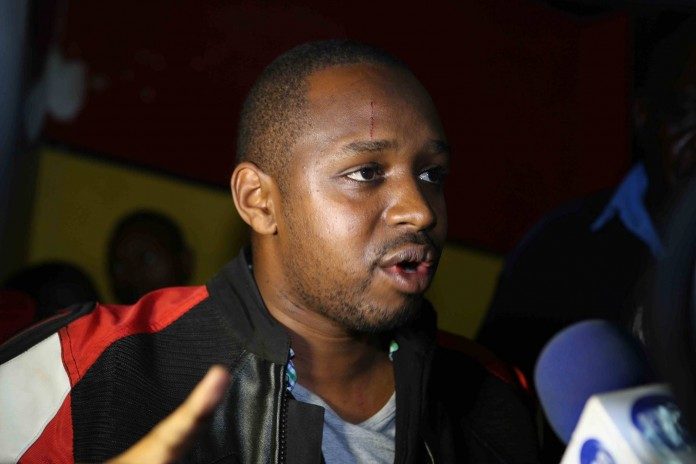 A renowned Kenyan activist Boniface Mwangi has warned Gambians against indulging the idea of leaving the constitution review process to politicians.

Africans Rising is a Pan African movement of people and organizations launched in May 2016, working for justice, peace and dignity for Africans within and outside the continent.

Boniface, who is also a photo-journalist said politicians are ‘selfish and self-centered.’ He added that The Gambia needs a human centered constitution that will see everyone equal of whose review must not be bequeathed to the politicians.

The CRC is currently on a nationwide consultation tour and for the 35-year-old activist there should be an all-inclusiveness in the review process of the constitution.

Dr Ismaila Ceesay, a political science lecturer at the University of the Gambia speaking at the opening of the forum on Wednesday called for a durable constitution, which he said the CSOs have a critical role to play not only in the review process but equally making people know the constitution.

Ceesay went further to suggest for the constitution to be translated into local all the languages and to be equally taught in schools.