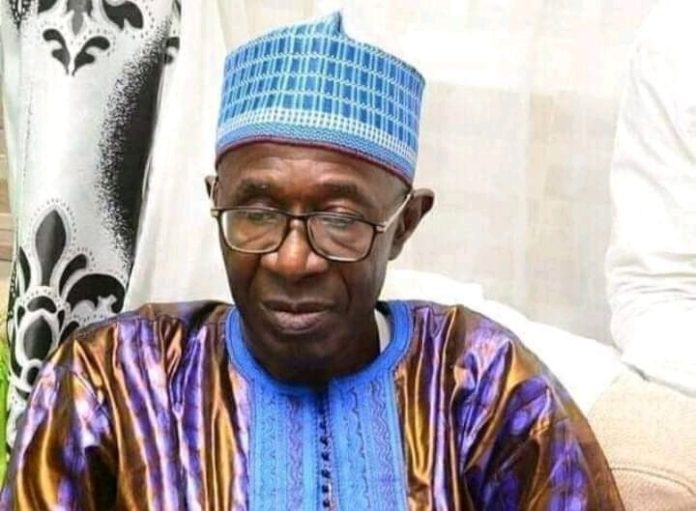 APRC strongman and current Speaker of the National Assembly Fabakary Tombong Jatta has joined the call for the return of Former President Yahya Jammeh.

According to Fabakaray revenge and humiliation of our ex-presidents for the mistakes they made is a major reason responsible for their refusal to hand over power.

“I have been an advocate since I became a parliamentarian in 1997 especially at the Pan-African and ECOWAS parliaments that Africa must revisit the way we treat our former presidents. This issue of revenge and humiliation of our ex-presidents for the mistakes they made is responsible for their refusal to hand over power,” he said.

Fabakary Tombong Jatta went further to say that he still believes former president Yahya Jammeh should come back and be accorded all the privileges of a former head of state.

His statement comes at a time when several other National Assembly Members have openly voiced the desire to present a motion seeking the return of the former president.

Jammeh has been in exile in Equatorial Guinea since 2017, following the election of Gambia’s current president, Adama Barrow.

Meanwhile, the Truth Reconciliation and Reparations Commission that was charged with the responsibility of looking into allegations of murder, torture, rape and other forms of human rights violation during the over two-decade rule of Yahya Jammeh concluded that Jammeh and his associates committed several crimes against humanity and called for their prosecution.