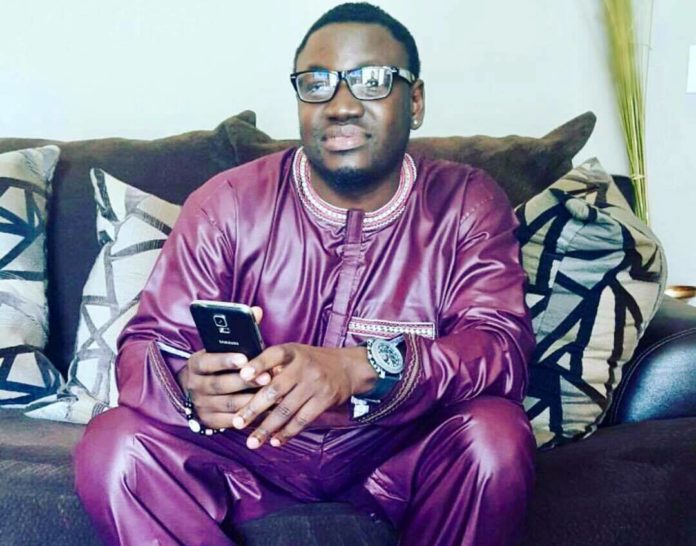 - Advertisement -
Comrade Ousainou Mbenga, I’d read your piece ‘From Jammeh to Barrow: Opposite Poles of The Same Deception’ and my deduction is that it isn’t anywhere near a sober reflection nor is it an accurate representation of the Gambian reality. If I had read this two years ago, I’d have given it a 5-star. I’m giving it 3-stars for one, the good English, two, president Barrow even allowing to erect a henhouse much more a mansion. The optics are horrible.
In the absence of the two, this reads as an old publication that Ous drafted years ago and couldn’t wait to republish for a couple of reasons:  that the definition of blood money has changed What’s the ill-gotten wealth? If that indeed got triggered by the per diem scale,   per diems aren’t illegal or criminal. The Administration only needs to ensure austerity by both rescaling the existing one and cut down the trips for all Govt workers to be absolutely necessary before approval.
To know that the piece is bias, extremist and deliberate is your charge of the absence of ‘way forward’. That is disingenuous because we have seen the launching of a National Development Plan which is a development blueprint for a 3-year Roadmap. That same blueprint was what got sold to lead to pledges. No sincere Gambian would read that and call it EU designed or Neo-Colonialist. The document addresses or at least targets 8 priority areas with practical implementation and monitoring mechanisms. What would have been fair is Mr Mbenga stating his dissatisfaction with ruth the Document, offer an alternative that’s not only theoretical but practical enough to get the Gambia on a better  progressive footing than the NDP.
But to confirm the disaffection and anger that triggered this is the incessant obsession in drawing in the UDP into this tantrum to caress your imaginary fantasies of revolutionary blind date. That though, is understood considering Mr Mbenga is a founding member of a Waa Juwara NDAM party, a disgruntled offshoot of the UDP. So that can be treated as strictly malicious politics devoid of legitimate substance. A UDP  govt would NOT be tied to some manufactured bondage of convenience with only 3 of her members sitting in Cabinet.
Pardon that distraction. Let’s detour to more substantial issues. I’d reminded that complaints and complainers  melt and get stuck in trenches if all they do is seek faults, complain without proffering alternatives. A lot of us are frustrated  at the slow pace of progress. But any honest critic would not say there has been silence on the Constitutional and Legal Reforms when the people’s representatives passed a bill that Okays drafting a New Constitution instead of piecemeal approach, that lead to the appointment of Justice Cherno Jallow as chairman of the Constitutional Review Commission. The Executive through the Attorney General [who is not UDP] gave a timeline of approximate target date/ year. Any who is interested and not disingenuous would have acknowledged that even where they disagree. That’s better than revisiting folders to pull out a two-decade old template used to assault Jammeh only to change times and characters. The vocabulary, the metaphors, rhetorics remain unchanged, causing me to check the publication date. These apocalyptic cinematographic can only pass in Wakanda.
My conclusion is that Mr Mbenga is ticked off by the UDP bulldozing and wrecking whatever his personal anticipation and expectations, thus his disappointment. But that’s the inconvenient perk of democracy and democratic exercises. I suggest we regroup and plan the assault better, cos obviously our politics is apparently about to witness an attempt to infuse unworkable revolutionary activism in it for people who are eternal strugglers. And this is not bad at all. It’s going to offer an interesting dimension to our road to better, democratic and fair Gambia. Let’s all pull the hammers out and play. What’s certain tho, the UDP will not work to satisfy individual urges of politically and personally dissaffectioned people. The task is Gambia, and Gambia it shall be. ?
Share
Facebook
Twitter
WhatsApp
Linkedin
Viber
Previous articleJammeh- Barrow, Opposite Poles of The same Deception! Oussainou Mbenga-DUGA
Next articleWhat the people say about the traffic congestion around town