‘My CV speaks for itself’: Essa Faal declares ‘I’m the best to lead this country’ but quickly reassures citizens he is not bragging 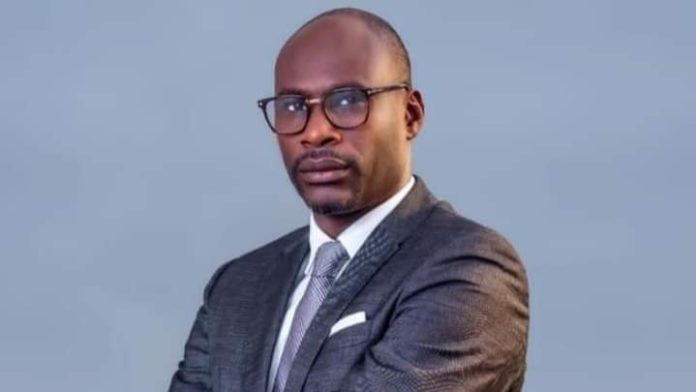 Essa Faal has said Gambians will find that he is the best candidate to lead The Gambia given his CV.

The famous lawyer made the bold claim while parleying with the members of the media on Friday where he announced his intention to run for president.

The deep-pocketed lawyer said: “I am certain that the Gambian people will now reject the politics of Badinya fasa and the politics of mbokanise. I do want to believe that Gambians would now make a choice and would choose knowledge over ignorance, integrity over dishonesty, pragmatism over dogmatism and idealism, experience over neophyte and excellence over mediocrity. Fellow Gambians, I am convinced that with these basic tests, you will find that I am the best candidate to lead this country. It’s no bragging. My CV speaks for itself.

“I do not intend to diminish the qualities or capabilities of any of my fellow contenders, I hold all of them to the highest regard, I give them all maximum respect. But that said, I believe that I am second to none. I have a track record of success in everything that I do. I have worked as the principal or the chief law writer in this country at some stage. I have worked in diplomacy at the highest levels. I can say that I am one of the few Gambians who worked at the United Nations Security Council and the only [one] who can boast of having written several United Nations Security Council resolutions, some of which were adopted unanimously.

“I have worked for the United Nations in East Timor as a judicial affairs officer doing policy work for the setting up of the judiciary and I have worked there as a prosecutor at the same time for both ordinary crime and serious crimes. In fact I was the only person there who worked in three offices all at the same time. And at age 33, I became deputy general prosecutor for the United Nations serious crimes unit in East Timor. For many it may not amount to much but I tell you it was so impressive the Washington Post had to do an interview of me and put a photograph of me, one of the few Gambians who have ever had that honor and privilege.”