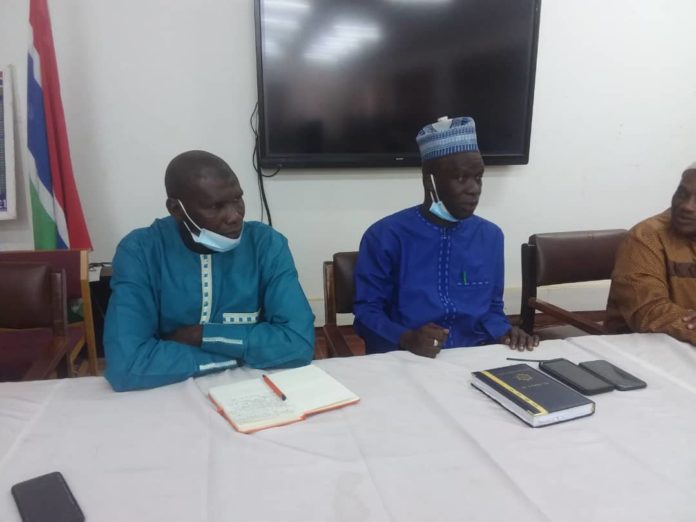 Following complaints that some Government and Government assisted Schools are defying government’s policy against school levies, the senior management of the Ministry of Basic and Secondary Education has swiftly convened a meeting with school heads in Region-One at the Kanifing RED Office, to frown at the unlawful school levies. 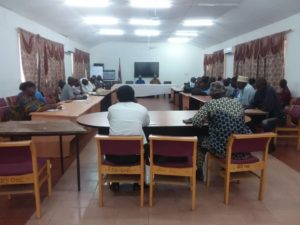 Mr. Ousman Bah is Regional Education Director-1, he noted that the primary objective of the School Improvement Grant (SIG) is to ease the burden of school fees on parents. Although, uniforms, shoes, stationary and launch are not catered for in the SIG, school heads have no right to force any parent to buy them in the school, he emphasised.

He called on Heads of Schools to desist from charging illegal levies on parents as a precondition for admission. Mr. Bah described the issue of forcing students to buy books or pamphlets written by their subject teachers as illegal and unacceptable!

“Any Government school head who is found wanting of levying illegal school fees will be asked to handover his/her school to the Regional office and be replaced with immediate effect.”

“Any Grant-Aided School found wanting of levying illegal school fees will have their subventions frozen with immediate effect!” Mr. Jimba Jobe added. Warning that the Ministry of Basic and Secondary Education is determined to implement the Government Policy against school levies to the latter.

In the same vein, sequel to the recent press release of MoBSE on students converging around the traffic light vicinity in their uniforms, the senior management successfully engaged the various school heads with a view to proffer a definitive solution.