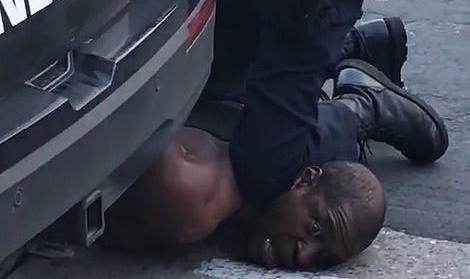 Minneapolis police officer Derek Chauvin has been taken into custody over the death of black man George Floyd, four days after he was seen kneeling on his neck in a video of his arrest that has sparked violent protests across the country.

Chauvin was one of four officers fired over Floyd’s death earlier this week however, Harrington did not provide details on the other three cops.

The state attorney who would oversee any prosecution on state charges, whose home was also the site of protests, is scheduled to provide an update later Friday.

The arrest comes after days of riots and unrest across Minneapolis – and several states – demanding justice for 46-year-old Floyd. (DailyMail)