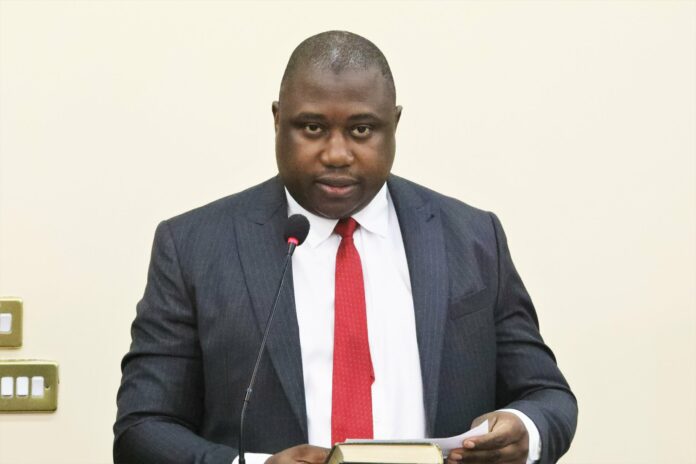 The country’s Ministry of Justice in collaboration with the American Bar Association Rule of Law Initiative (ABA-ROLI) is organising a 3-day civil society organisation and stakeholder consultation on the victims’ bill. According to a joint statement from the institutions, the overarching objective of the consultation is to capture views and perspectives that will assist in the process of shaping the Victims’ Reparations Bill.

The specific objectives of the consultations are to have an inclusive and participatory process that reflects and is responsive to victims’ needs, expectations and interests in the Bill and to ensure adequate representation from various regions across the Gambia which reflects the national and varied perspectives on victims’ reparations.

It is expected that at this stage the government will act on the recommendations of the TRRC by taking steps in both the immediate and long-term to implement the TRRC recommendations, one of these being rolling out a comprehensive nationwide reparations program for victims of human rights violations during the previous Jammeh era.

The issues or areas that the consultation will cover include; but will not be limited to having a definition of a victim, clearly outlining the forms of reparations and criteria for designating victims, appreciating the harm of different categories of victims, having a clearly spelt out scope of the victims’ bill and sourcing views on the proposal to establish a successor body to the TRRC on reparations payments among others.

To create a safe space for participants and ensure effective participation, the consultations will take the form of focused groups. The groups will include; one on enforced disappearances & unlawful killings, sexual and gender-based violence, president’s alternative treatment program, witch-hunt exercise, torture, the April 10 and 11 student demonstrations and attack on religious, political and media freedoms.

It is expected that after the consultations a comprehensive report of recommendations and issues raised by victims and CSOs will inform the draft Bill.