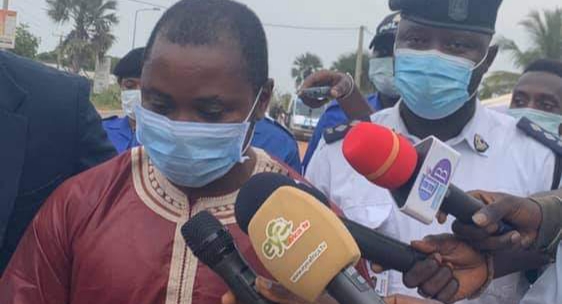 One of the Independent Candidates in the 2021 presidential race, Mathew Gomez has officially withdrawn his nomination for president.  Not much is known about Mr Gomez except for the fact that he was a former teacher.

He is the first candidate to withdraw from the race. He declined a media interview when asked about the reason why he withdrew his nomination.