Manjang to Return to Work after 3 Months Suspension 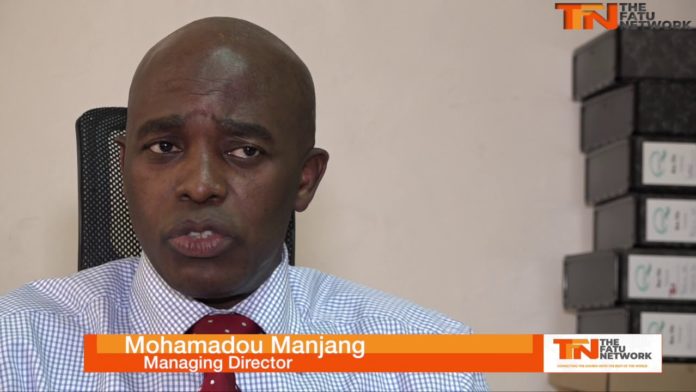 President Adama Barrow has lifted the suspension of the managing director of Social Security and Housing Finance Corporation, Muhammed Manjang.

Mr Manjang was put on administrative leave in August 2018 following a longstanding ruckus between him and his staff.

A panel commissioned by the President in September – shortly after Mr Manjang’s suspension – was tasked to look into the crisis. The panel had since finished its work and had submitted a report to the president.

A statement signed by the President’s press secretary Amie Bojang Sissoho on Friday said “President Barrow has reviewed the report and recommendations of the independent fact-finding/investigative panel on the crisis involving Social Security and Housing Finance Corporation (SSHFC).”

“Having closely reviewed the report, the following decisions have been taken: that administrative leave of the Managing Director, Mr. Muhamadou Manjang will be lifted and that Mr. Manjang will be duly notified in writing by the Ministry of Finance and Economic Affairs (the line Ministry) to resume duties,” the statement said.

Meanwhile President Barrow has also directed that “the Board of Directors of the Corporation to  receive further advice on the staff that were culpable in the saga and who have to be subject to disciplinary actions in line with the panel’s recommendations; and that the Board of Social Security through the Ministry of Finance and Economic Affairs will be provided with the Recommendations of the Panel’s Report so that these are adopted and fully implemented.”