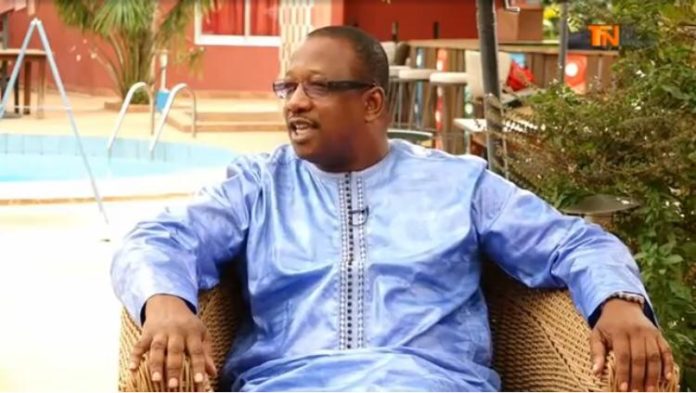 The Gambia Democratic Congress is in big trouble in terms of support, Jokadu national assembly member Salifu Jawo has said.

The sacking of Mr Jawo and fellow MP Kebba Jallow from GDC was confirmed on Tuesday following their declaration as independent MPs by the National Assembly.

GDC sacked them from the party and went ahead to inform the National Assembly about the move. The party accused them of straying from the cause of the party and showing overt support and loyalty to President Barrow.

But Salifu Jawo said: “He brought five seats to this parliament but as I am speaking to you, he is left with only two. Three has gone.

“So that’s a disaster to his party. So I am telling him that this 2021 election, Mamma Kandeh is going to see fire.”