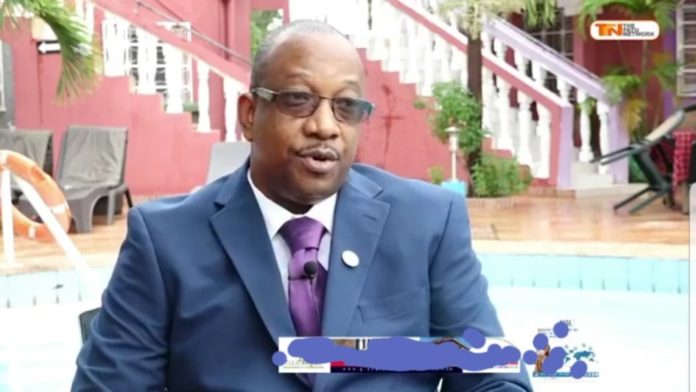 Opposition leader Mamma Kandeh of the Gambia Democratic Congress has announced that former President Yahya Jammeh will be speaking at his rally again, reacting to President Adama Barrow’s warning regarding his bromance with the former president.

The president warned Mr Kandeh on Tuesday against inviting the exiled former president to his platforms and asked the Independent Electoral Commission to intervene.

“I am warning Mamma Kandeh. We want peace in this country. Yahya Jammeh is on asylum. The asylum doesn’t give him any right to participate in Gambian politics.

“If you want to facilitate that, for him to be speaking at your platforms, platforms that can bring conflict in this country, we are warning the party leaders. We are warning them seriously. We are also calling on IEC to notice Mamma Kandeh,” the president said at a rally in Sare Ngai on Tuesday.

He said: “I have heard his statement and we agree to it. He said no one is above the law and that’s true. You said you’re the president and that too is true.

“But my response to Adama Barrow is that Yahya Jammeh will be speaking at a meeting. Since Adama Barrow said if that happens again, he will invoke the law against Mamma Kandeh. So we are waiting for that law tomorrow.”