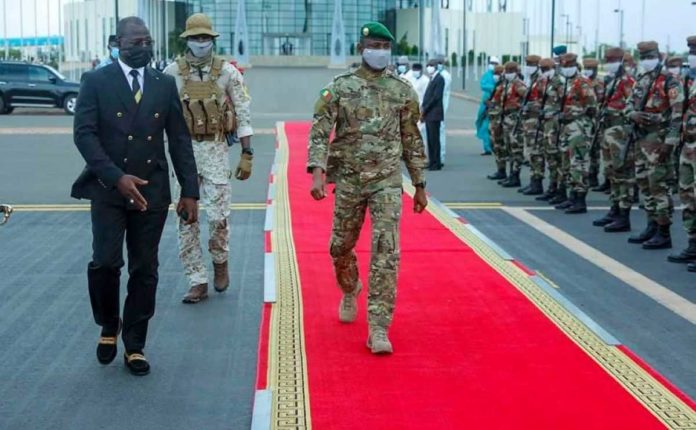 Mali’s army said eight soldiers died during an attack in a western area of the Sahel nation where jihadist forces operate, doubling the previous toll.

When it first reported the attack, the army said four soldiers had died and around a dozen were wounded when a “unit in the Nara region was the target of a sophisticated attack combining IED (Improvised Explosive Devices) and heavy weapons.”

In its latest statement, the army said “on the side of the assailants, 31 bodies were discovered” Thursday morning, along with weapons and munitions.

The army has not said who carried out the attack.

It also said that Wednesday night saw troops attacked at Sikasso in the far south while the Hombori military camp in the central Mopti area came under shelling. No casualties were recorded in the two incidents.

Mali is the epicenter of a jihadist insurgency that began in the north in 2012 and has spread to neighbouring Niger and Burkina Faso.

Thousands of people across the region have died and around two million have been displaced by the conflict.

Despite the presence of French and UN troops, the conflict spread to neighbouring Burkina Faso and Niger.

The spiral of violence has continued despite the coup that brought the military to power in Bamako in 2020.