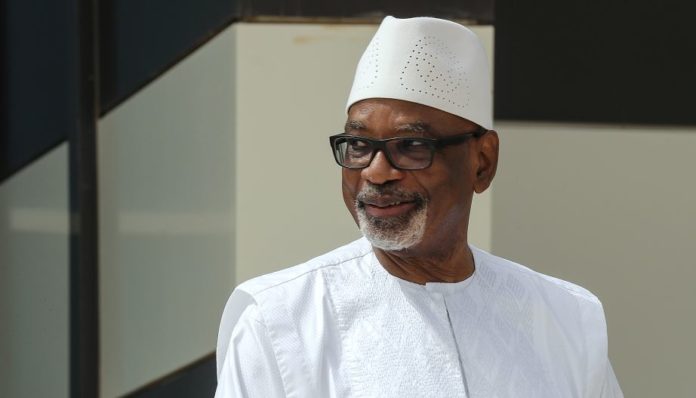 Mali’s President Ibrahim Boubacar Keita has met with the leader of a protest movement that has seen thousands of Malians take to the streets.

The Malian presidency said on Sunday the country’s leader met with Mahmoud Dicko, an imam and leading figure of the so-called June 5 movement, in the capital Bamako on Saturday.

The meeting was the first between the two since demonstrations erupted in June.

The protesters have channeled deep-seated frustration over jihadist violence and inter-ethnic conflict that had claimed thousands of lives since 2012 and forced hundreds of thousands to flee their homes.

“We talked about everything that concerns this crisis and the country in general. I think that with the will of everyone and of all the parties concerned, we will, God willing, find the solution,” Dicko said in a video posted on the Malian presidency’s twitter account.

“My role as an imam, as I have said, obliges me to be someone who always considers peace as being essential: peace in our country, the sub-region and in the world.”

President Keita also met with representatives of other political parties with the aim of “easing the political situation”, the presidency said.

The opposition coalition of religious leaders, politicians and civil society figures dissolution of parliament and the formation of a transitional government whose prime minister would be appointed by the movement and could not be removed by the president.