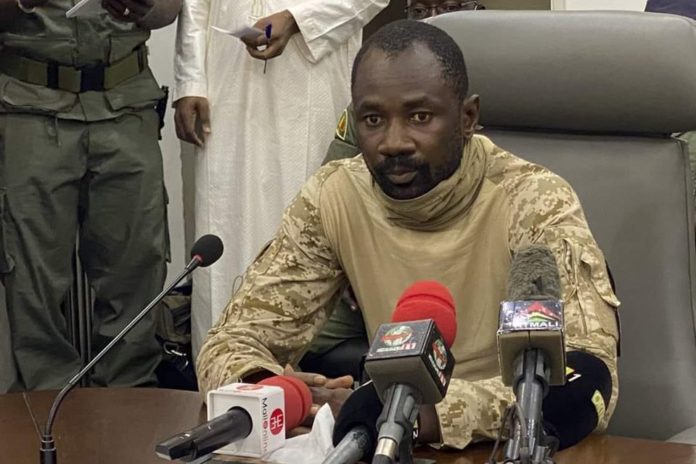 Mali’s military junta wants to extend its rule for five more years, putting off the next presidential election until 2026 despite a deadline of next month set by West African regional mediators.

According to a copy of a proposal obtained by the Associated Press, a constitutional referendum would be held in 2023 and a legislative election would take place in 2025. The presidential election would be put off until 2026.

“This five-year period is appropriate to conduct the political and institutional reforms leading to the organization of general and referendum elections,” the junta’s proposal said.

The regional bloc known as ECOWAS, which has threatened to impose more sanctions if the junta fails to conduct the election by the end of February, responded to the junta’s proposal by calling for a special meeting in one week.

The current transitional government, led by the coup leader, would remain in place until January 2027, according to the document.