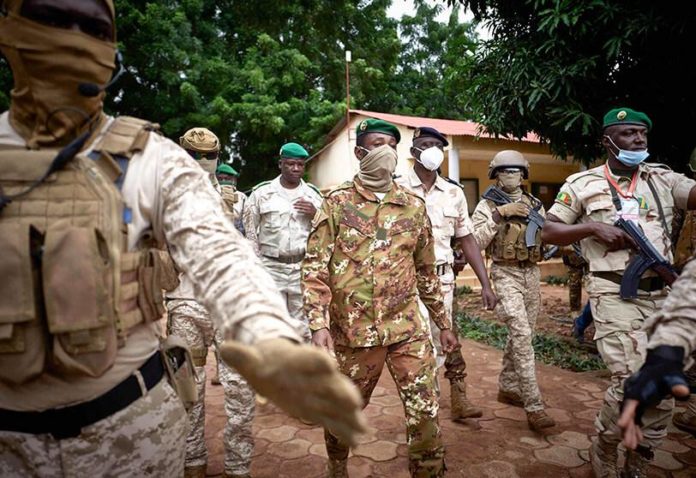 Mali’s transitional government has given the special representative from West Africa’s main regional bloc 72 hours to leave the country over “actions incompatible with his status”, the foreign ministry said on Monday.

The Economic Community of West African States (ECOWAS) has been pressing Mali to respect its commitment to hold presidential and legislative elections next February following last year’s military coup.

Mali’s interim authorities have pushed back, saying this week that they would confirm a date for elections after national consultations in December.

It was not immediately clear why the ECOWAS representative, Hamidou Boly, was expelled. Ghanaian President Nana Akufo-Addo, who chairs the bloc, visited Mali’s capital Bamako earlier this month to push for elections to be held on time.

Mali’s transition back to democracy following the overthrow of President Ibrahim Boubacar Keita in August 2020 is being closely watched in a region that has seen several recent military coups and where Islamist militancy is on the rise.

The process was dealt a setback in May when the colonel who led the initial coup, Assimi Goita, ordered the arrest of the interim president and then took over the role himself.

“Mali reiterates the willingness of the government to maintain dialogue with ECOWAS and to work together for the success of the transition,” the foreign ministry’s statement said.