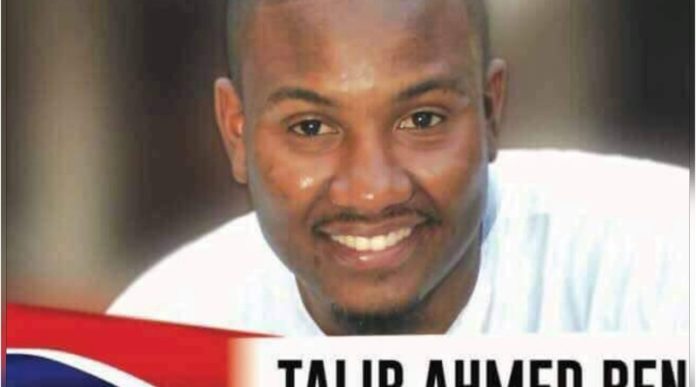 The Fatu Network has been informed of an alleged reshuffle that took place at The Kanifing Municipal Council (KMC).

It has been reported that the Council’s Chief Executive Officer (CEO), Mr Pa Kalifa Sanyang, who has been serving in the position for 3 years was replaced by one Ms Salama Njie, while the Directors of Environment and Community Services among others have been demoted.

According to sources, the following officials were demoted; Mr Dodou Jallow, Cleansing Manager, Mr Bakary Darboe, Director of Community Services and Mr Buba Sillah and a few others. Its said that Mr Bakary Darboe was moved to Charles Jaw Upper Basic, a school built by the Council, while Mr Dodou Jallow was transferred to The Serrekunda Market.

When contacted on his phone, Mr Pa Kalifa Sanyang answered that he’s currently on annual leave. He wouldn’t confirm whether he was demoted. His office is currently occupied by an Acting (CEO).

The KMC Public Affairs Officer, Ms Fatou Sillah confirmed the news but said she does not know the reason for the reshuffle. According to her, the decision had been taken during the term of the interim committee headed by Mr Bakary Jammeh, and not the newly elected Mayor Talib Ahmed Bensouda.

“These are high officials. I cannot comment,” Ms Sillah said.