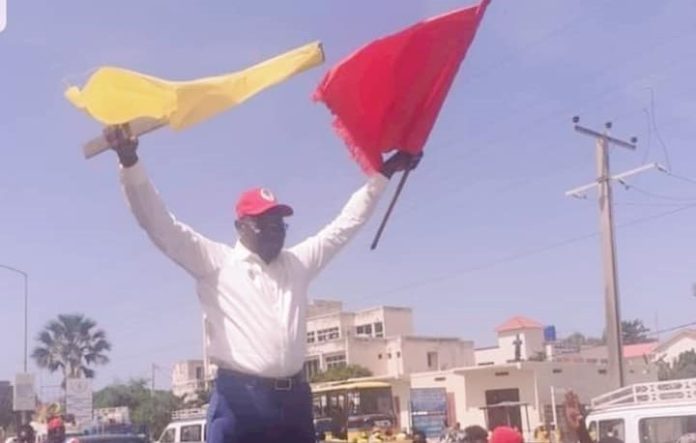 Mai Fatty has reacted that he is disappointed with the decision of the IEC which saw his nomination for president rejected.

The IEC said Mr Fatty could not collect 200 signatures from Banjul.

But Mr Fatty said in a post on his official Facebook page: “I am disappointed that the IEC claimed the reason for not accepting my nomination was because we did not have the required number of 200 voters nomination from Banjul. This is inaccurate.

“We filed way in excess of that number with the IEC. The process is not yet over. I will file an immediate appeal against this wrongful decision. I am convinced that the improper decision would be reversed.

“I call on all GMC and other supporters to remain calm as we tackle this issue before midnight. Our Faith is being tested, and we cannot fail. Stay strong. Watch here for updates.”