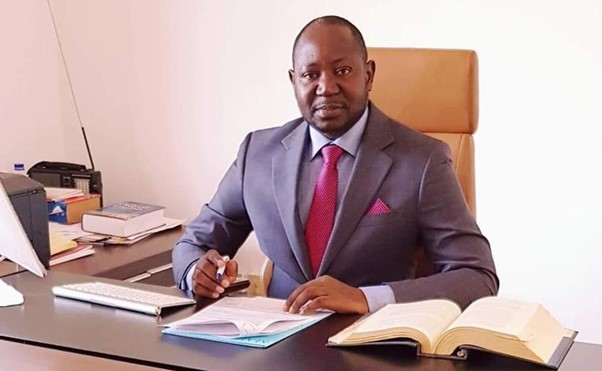 According to the GMC leader, his decision to run for Parliament came following an overwhelming amount of request from his party supporters in his home district of Wuli West, Upper River Region.

In an official message shared on his social media handle, Mai said if elected, he will serve and protect the interest of all demographic groups in the Country.

‘’If elected, I shall serve as National Assembly Member of the Republic of The Gambia, committed to securing fundamental national interests, while also advancing the local cause of my district constituents. I shall protect and defend the legitimate interests of all Gambians, Christians, and Muslims alike, as well as all other demographic groups.’’

The former Interior Minister and onetime Presidential Adviser further stated that his focus shall be more on enhancing and consolidating the oversight functions of parliament over institutions, public finance management to promote transparency and accountable governance, balanced budget, eliminating waste, distortions and corruption, human capital development and social inclusion, strengthening national sovereignty and territorial integrity and restoring domestic control over national endowment and economic resources, llegislation to empower Gambian businesses through preferential treatment to spur growth, generate jobs and create wealth, among others.

Mai Fatty will be running against Honourable Sidia Jatta of the People’s Democratic Organization for Independence and Socialism, who currently occupies the Wuli West seat. Another contender is Mai’s own former party executive member Tida Kijera who will be contesting under the ticket of the United Democratic Party.

Tida was a vocal member of GMC until his fallout with Mai Fatty which led to her cross-carpeting to UDP.