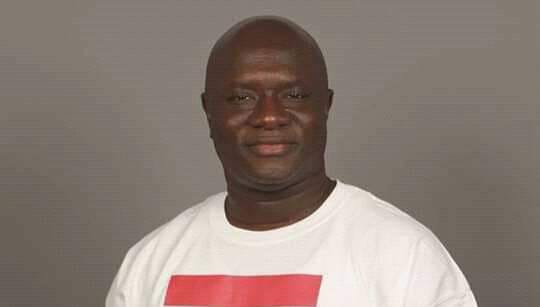 Madi Jobarteh, a human rights activist and the country representative of Westminster Foundation, has said he is startled that political parties and Civil Society Organizations have not reacted to Malagen’s story about Securiport’s contract with the Gambia Government, noting that Gambians like talking but do not want change.

Last week, Malagen broke a story detailing how the Barrow government and the US-based company went into a contract that has, over a few years, cost the government a whopping D274 million in economic losses. This contract was reported to have violated public procurement and finance rules.

Madi, who is known for writing about a variety of pressing issues in the country, said no political party has even issued a statement condemning Securiport or gone to court.

“But the most shocking is the fact that seven days after the Malagen story, no political party and CSO found it necessary to react to it officially. Until today, no party has issued any statement or written to the government to seek answers or gone to court to stop it, nor asked their members to protest at this blatantly illegal act hatched at the highest level of the state. Yet, these political parties indeed claim they are interested in improving the lives of Gambians,” he wrote.

The human rights activist said he has now concluded that Gambians like to talk about change, but they do not want change.

“How can one explain the total silence and calm by the political parties, CSOs, and citizens in general at the utter mismanagement and plunder of this country by the government since 2017 to date?”, he asked.

“In the first place, the SONA was illegal according to the standing orders of the National Assembly, which required it to be delivered between January and March. September is not the beginning of the legislative year; hence it is not the appropriate time for SONA.

“That aside, the president did not, in fact, address the state of the nation at all,” he alluded.

Madi highlighted that since 2017, the Gambia has been on the wrong path but the political parties, CSOs and the general citizens continue to allow the government to be as it likes, saying Gambians like to be misused and abused.

“One needs to look at the litany of issues to accept the fact that indeed Gambians holler about change with slogans, we indeed do not want change. We love to be continuously misused, abused, and discarded,” he claimed