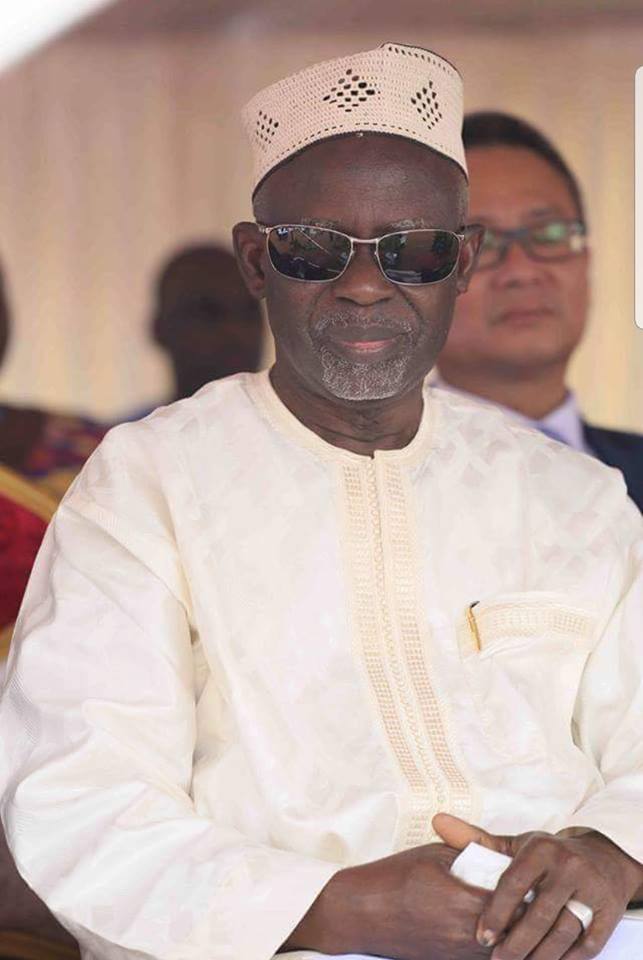 By now, even the most ardent deniers have accepted that all is not well between President Barrow and his self-proclaimed “Political Father” and mentor, Lawyer Ousainou Darboe. While merciless criticism and insults between supporters of the two leaders on social media may be dismissed as fan hate, we can no longer continue to ignore the downright hostility between the two leaders. These are manifested in both actions and words. This week, President Barrow effectively fired a nominated member of the National Assembly after she recently appeared at a UDP rally. A day later, he appointed a new Minister of Women’s Affairs, snatching the portfolio away from Vice President Darboe.

Seeing all these developments, I hereby call on Lawyer Ousainou Darboe to resign from the Vice Presidency with immediate effect. Lawyer Darboe’s resignation would be in the best interest of The Gambia, but also in the best of Mr. Darboe himself.

How We Got Here.

Lawyer Ousainou Darboe is the founder and leader of the majority party in the Gambian Parliament, the UDP. The UDP was founded in 1996 to challenge the authoritarian regime of the Goloh Jammeh, APRC. After several failed attempts to defeat the APRC, and while their leadership, including Darboe, was jailed, the party joined a coalition to contest the 2016 elections. In the absence of the leadership, Adama Barrow of the UDP was selected to head the coalition ticket. The coalition won the elections. The authoritarian, Goloh was exiled, and Darboe and the rest of the UDP leadership were released from prison. Barrow hailed Darboe and called him his “Political Father.” Darboe in turn dubbed Barrow “The Nelson Mandela who saved Gambians from the clutches of the dictator.” With support from Darboe, Barrow broke away from the coalition and the platform he campaigned on, fired some of its members from his cabinet and appointed Darboe as his Vice President and Minister of Women’s Affairs. The honeymoon of this marriage of convenience would be short-lived. By all indication, Darboe expected his mentee to continue being his obedient surrogate, including respecting the unspoken understanding to eventually make way for the rightful occupant (Darboe) to eventually assume the highest office. Unfortunately, the “innocent” Barrow had gotten drunk from the sweet taste of power. He had found a new mentor in the President of neighboring Senegal, Macky Sal, and now considered himself a “Political Animal” who “defeated the dictator all by himself.” Of course he no longer needed Darboe, and, like the stereotypical African leader, had developed his own ambitions of tightening his own grip on power.

Why Darboe Should Resign

The Gambia is at a crucial stage of rebuilding our democracy. We need strong leaders with Honor, Integrity and Maturity. We’ve all seen that the relationship between our President and his Vice President is no longer tenable. If President Adama Barrow is too cowardly to fire a Vice President he clearly no longer likes, then Vice President Ousainou Darboe should do himself and all of us a favor and excuse himself from serving a President he now clearly despises. Resign, Mr. Darboe, it’s not too late.