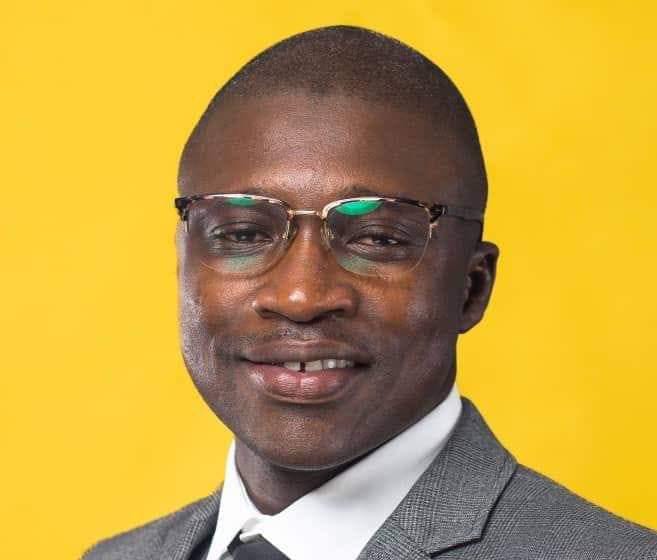 The National Assembly Member for Latrikunda Sabiji, Yahya Sanyang, has said he had more pressing issues to attend to rather than sitting in Parliament to listen to a State of The Nation Address (SONA) he described as “unconstitutional” which was delivered by President Barrow, on Thursday, 15th September 2022 at the Parliament.

“In my considered opinion the President after giving speech should sit down and allow the NAMS to ask him questions but this is not the case as the Vice President will later appear to receive questions on behalf of the President. I felt this was waste of time for me to sit there and listen to the President without asking him questions. It is better I walked out. I had better [sic] pressing issues to address than attending any unconstitutional act by the President, Honourable Yaya Menteng Sanyang told The Fatu Network.

The Hon. Member was responding to questions posed by this reporter about his statement that: “I walked out when the President made his introduction. You cannot give me speech and I cannot ask you questions,” yesterday after the SONA.

The President delivered a State of the Nation Address as per Section 77(1) of the Constitution which dictates that he “shall at least once each year attend a sitting of the National Assembly and address a session on the condition of the Gambia, the policies of the government and the administration of the state.”

However, this was seen as ‘unconstitutional’ by the Latrikunda Sabiji NAM as he complained that the President’s appearance at the Parliament is long overdue, saying it should have been done in the first quarter of the year as dictated by the Constitution.

“The President failed this constitutional requirement and appeared in the last quarter which is itself is unconstitutional,” said the UDP NAM, Hon. Sanyang.

The outspoken NAM also described the State of the Nation Address as an ‘untruthful’ speech that ‘misled’ Gambians for its failure to touch on some important socio-politico-economic issues that interest the citizens.

“He did not mention the State’s failed preparedness to host the OIC summit; the skyrocketing of price of basic commodities; the lack of security in the country; or the reckless and rampant corruption in all sectors of the economy. In summary, as usual, his State of the Nation Address was just a performance well calculated to mislead Gambians on the real issues,” Sanyang told The Fatu Network.