LAMIN NJIE – Opinion: Essa Faal is not so popular after all. A dismal 17,000 for a man who boasts of having over 70,000 young people behind him is a grim indictment 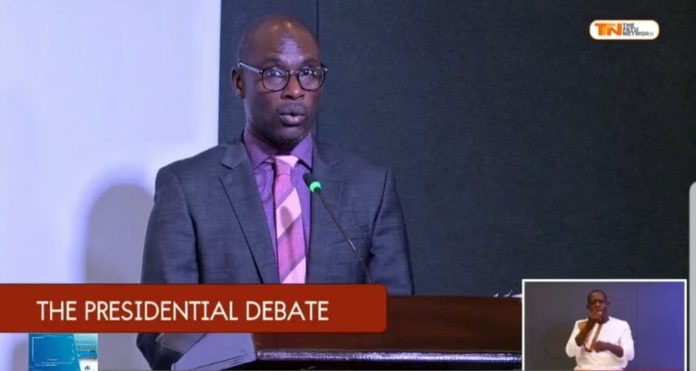 Essa got a little over-confident when going into this. He thought his new-found fame that came by the grace of the TRRC would translate into votes. He shouldn’t forgive the person who told him this lie.

Essa actually looked like something who was going to do really well in this election. Since announcing his bid in September, a lot of citizens quickly endorsed him. His Buffer Zone meeting was well attended and little wonder he declared that the love was real.

It now looks like fake love going by this election. I predicted that Essa would come third in this election and failed. Even Halifa who Essa taunted as having crude ideas at the presidential debate did better than him. This is some rude awakening for the flamboyant lawyer.

This election came with a mixed bag of shock and surprise for some including Essa. One would have expected him to do well in Banjul at least. This is where he comes from. But only 612 people saw him worthy of being president out of a staggering 21,000 voters.

I felt sorry for him when I saw him wave at a crowd of supporters that gathered at UDP leader Darboe’s house as he arrived at Darboe’s house to meet the UDP leader. That was a fake wave. This was a clearly stunned and shocked and confused man. A man who couldn’t understand what was happening to him.

Essa must now take stock of his disastrous performance. His performance has betrayed his TRRC fame and he has to conduct an inquiry into what went wrong.