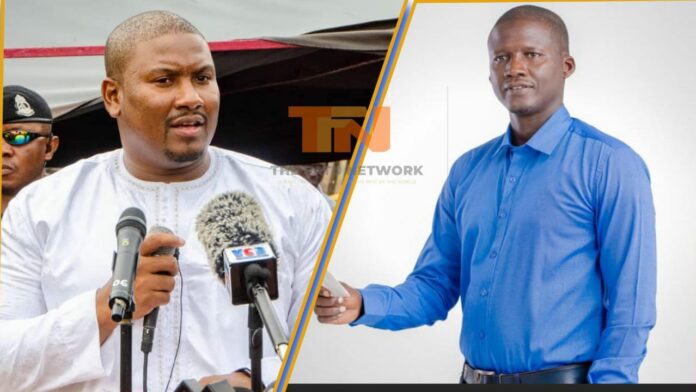 Inheriting a budget of fewer than 200 million dalasis when he came into office, Talib Ahmed Bensouda, the Lord Mayor of Kanifing Municipal council has disclosed that his council registered a 300% increase in income in the year 2022 after reaching a milestone of 344 million dalasis.

While the KMC Mayor has been applauded for his initiatives that have helped generate income over the past couple of years, Economist and Politician Alhaji Mamadi Kurang have accused the council of manipulating and cooking up numbers in a bid to give what he describes as a false impression of their performance.

“The KMC is clearly and deliberately engaging in sexing up facts to give a false impression of their performance over the past five years. When the Mayor said they have increased income by 300% between 2017 and 2022, this was a misrepresentation. That is simply because the increase in income from D117m to D344m in that period worked out to be 194%. Where did the mayor get his 300% from?’’

Talib Ahmed Bensouda also disclosed that his council’s budget of 438 million dalasis for 2023 will see a 400% income increase, something the former Janneh Commission Secretary described as misleading and failed to address how the council’s income has been spent over the past five years.

“That one too is mathematically not correct. The increase will only be 274%. This is misleading to the people of Kanifing Municipality, but what is more misleading is to tell people that their services have increased by 4 times because of the wrongly stated 400%. The KMC is deliberately not telling us how much of the increase in income is spent on servicing exorbitant bank loans. In effect, the message is suspicious in the sense that it does not only mislead but failed to address the real issue of how the KMC income is spent over 5 years.’’

Meanwhile, Talib Ahmed Bensouda has disclosed plans for the next five years, including the building of roads that will connect every ward within the municipality, affordable housing projects, and a waste management plant among others.