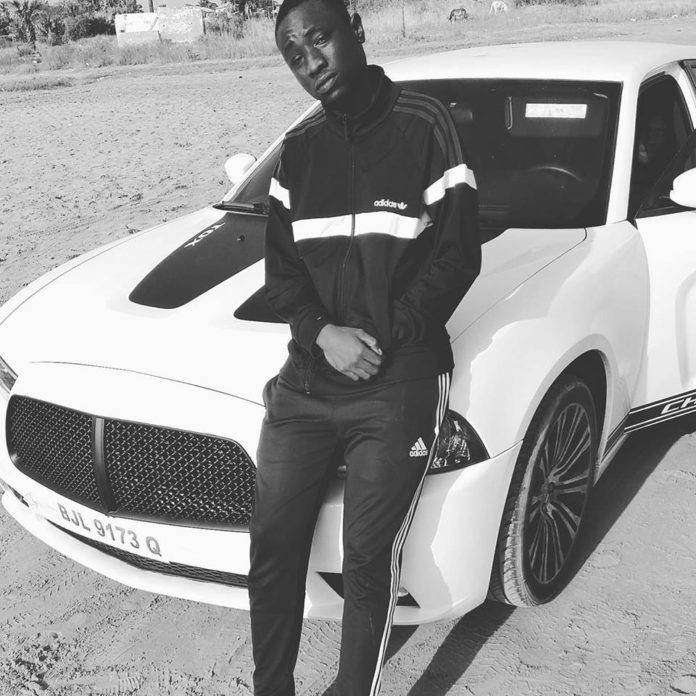 The Drug Law Enforcement Agency of The Gambia has rejected allegations one of its agents was behind the gruesome murder of a 25-year-old student.

DLEAG has come under sharp public criticisms when rumours milled round town that one of its operatives was involved in the stabbing to death of Kebba Secka, a student of the University of The Gambia.

The spokesman of the agency Ousman SaidyBah told The Fatu Network they findings have ‘revealed that there were no sanctioned operations within the said area at the said time.’

“We contacted all our regional commands, that is the Kanifing Municipality, the Banjul regional command and the West Coast to ascertain whether any officers were on operations in those areas and all that they revealed to us was that they were not on any operations there,” SaidyBah added.

Kebba Secka was a student of UTG School of Business and Public Administration but was reportedly stabbed to death by an individual that many claimed is an agent of the country’s anti-illicit drugs body. The incident reported occurred on Wednesday at Kololi Tavern.