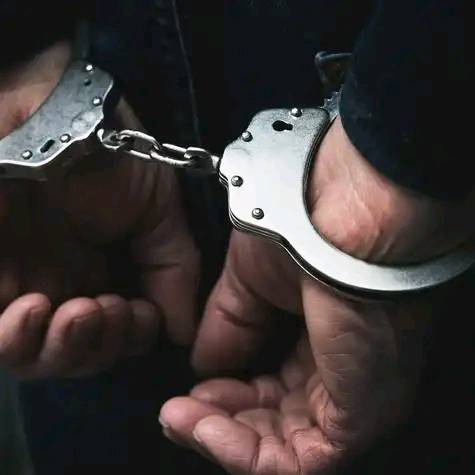 The justice system seems to have toughened up in a bid to stop the scourge of rape and sexual penetration across the country.

Recently at the High Court Justice Sainabou Wadda-Cisse sentenced a certain Babucarr Makanbou to life imprisonment after he was found guilty of rape.

According to the charges he (the convict) was found to have sometime in November 2018 at the Independence Stadium represented himself to the survivor as a PIU officer and used the opportunity to rape the victim whilst threatening her with a knife.

The prosecution led by state counsel Muhammed B. Sowe called seven witnesses to prove their case. The convict in his plea of mitigation informed the court that he has 8 children who depend on him for their livelihood.

Justice Sainabou Wadda-Cisse however, considering the gravity of the offence ignored his plea and handed down her landmark judgement. This is expected to serve as an example to others who intend to carry out such diabolic acts.