Justice for 66+: Activists Ready to Take AKI Deaths Beyond Gambian Courts if… 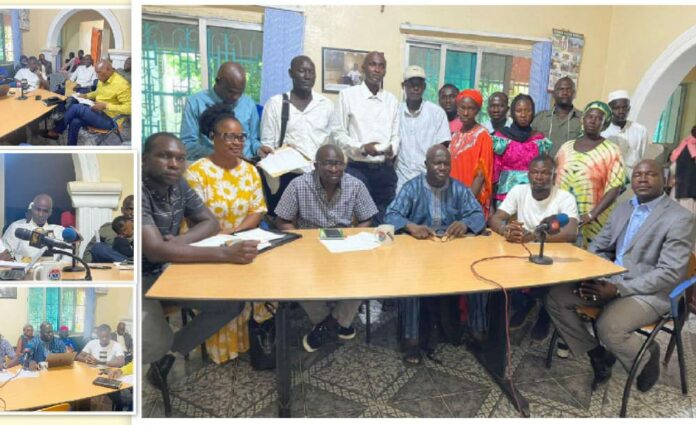 Human Rights activist Madi Jobarteh has disclosed that they have been engaging regional and international partners on the AKI deaths. He said the Justice for the 66+ group is ready to take legal action beyond Gambian courts if the government fails to respond adequately about the mass deaths and prosecute anyone found wanting.

Jobarteh made these remarks at Justice for the 66+ meeting where parents of AKI victims came together with activists as they explore avenues to demand justice and accountability.

Madi Jobarteh said the decision to go through the courts will all be determined by how the government responds to this national tragedy, adding that the response of Gambian authorities so far has been grossly inadequate. The families, through Justice for 66+, have agreed to request a meeting between the families and the National Assembly select committees on health and children to allow Parliamentarians to hear the harrowing ordeals the children went through first-hand.

Meanwhile, Gambians are continuing to demand justice following the death of over 66 Gambian children who succumb to AKI. The mass deaths which the WHO Director-General said may be linked to contaminated cough and cold syrups made by New Delhi-based pharmaceutical company, Maiden Pharma have renewed calls for stricter laws in the country’s medicine and pharmacy business, with some attributing the tragedy to sheer negligence and greed for an industry that has been left almost unregulated.