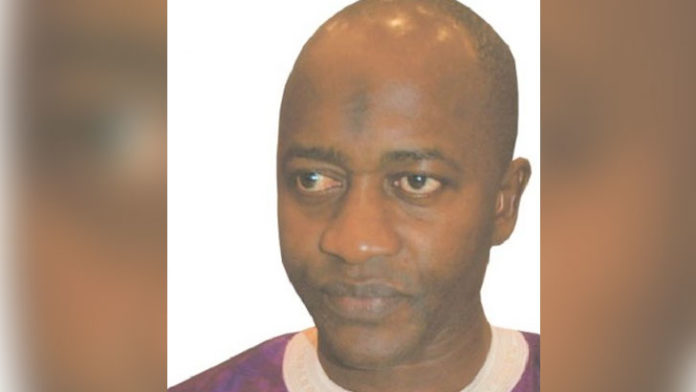 Jammeh shocked the nation on Friday when he summarily dismissed APRC leader Fabakary Tombong Jatta and his entire executive for entering into an alliance with NPP without his approval. Amul Nyassi is among the officials.

Nyassi who is also MP for Foni Kansala said: “I heard people in Kombo cried when they heard the news and I am saddened by it. I felt sorry because they were not at Bwiam where we were having a meeting. The importance of the Bwiam meeting is that respected leaders were there. These are people who have influence and these are the people who spoke at that meeting. But what did they say? They told the Right Honourable Fabakary Tombong Jatta that if him and his executive retreats because of this pronouncement, they will not forgive them.

“They said before they committed themselves before the pronouncement came and only death will change that but not any pronouncement. I want the youth and those who make audios to be careful of what you say. Since when this started, you stood to make sure and defend the decision of the national executive. Because the decision was nothing other the President Jammeh, APRC and APRC supporters.

“So do not say anything that will make you go from where you stand. The Righ Honourable said it here. If you hear APRC today both in Gambia and outside, it’s leader is the Righ Honourable Fabakary Tombong Jatta and the national executive. Let’s not even deceive each other on that. Anywhere you go where there should be a decision, it should come from him. So I want you to understand that.”